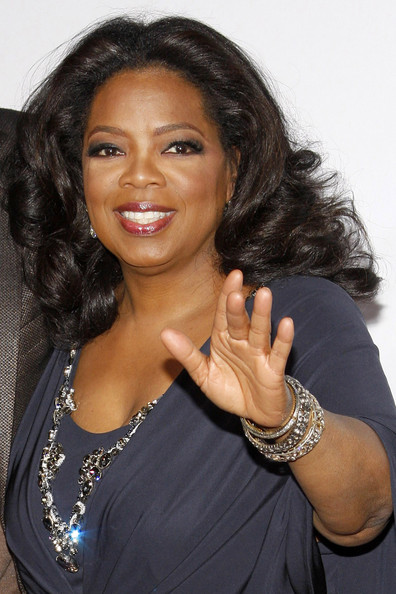 Oprah Winfrey has reclaimed the title of being the most popular celebrity on TV in a new poll.

Jay Leno, who was recently named to return as host of “The Tonight Show” in place of Conan O’Brien, bagged the third spot, reports the New York Post. 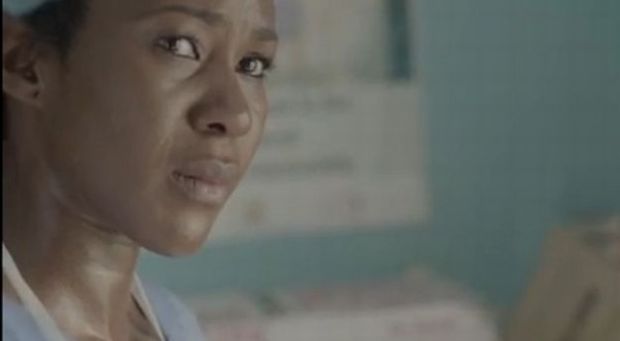