Following the success of her role in the Nollywood blockbuster ‘Alter Ego,’ and an equally strong performance in the just released movie ‘Tribunal,’ Nollywood A-list actress Omotola Jalade-Ekeinde is embarking on a new project titled ‘Shadow Parties,’ a movie directed by respected Hollywood filmmaker Yemi Amodu.

Jalade-Ekeinde recently met with Amodu to sign a contract for her new role. ‘Shadow Parties’ is a movie about the endless political shennanigans that transforms into a business of arms and ammunition and the killings of innocent lives. The Nollywood actress remains one of the biggest success stories of the thriving Nigerian motion picture industry and has through her roles and creativity helped define and shape contemporary Nollywood. Check out a few images from the signing. 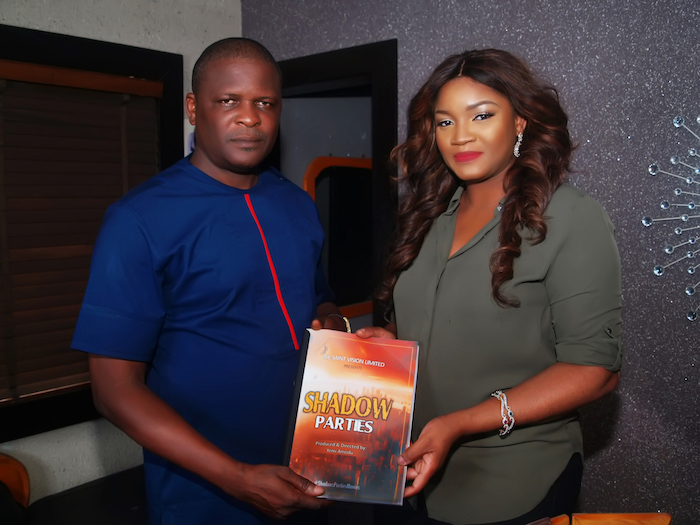 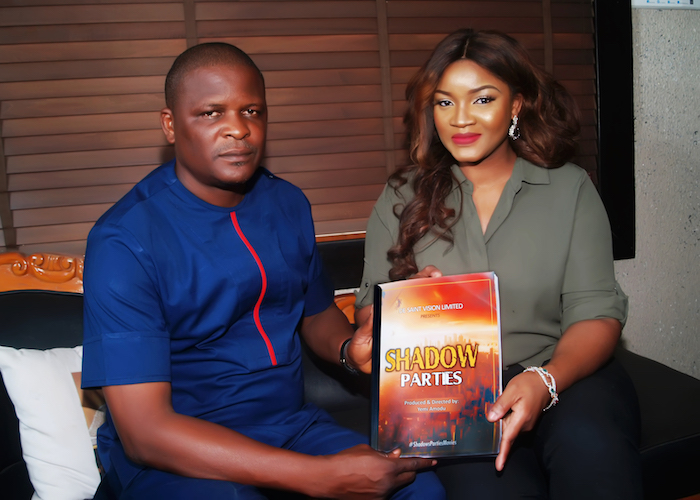 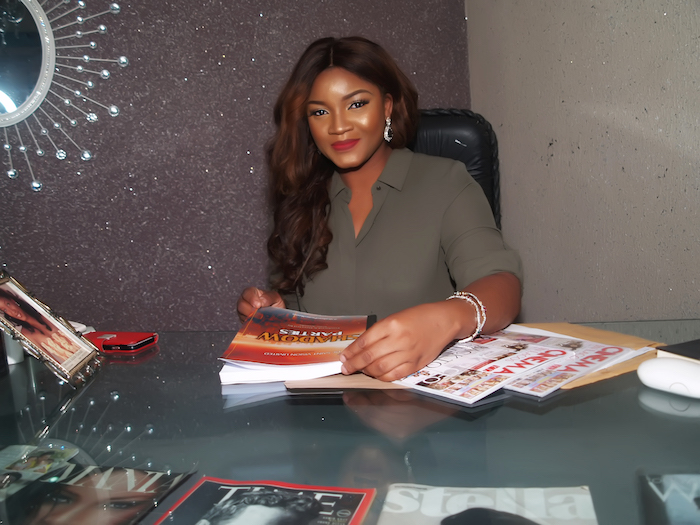 AFRICAN FILM IS IN THE SPOTLIGHT AS THE NEW YORK AFRICAN FILM FESTIVAL RETURNS TO FILM SOCIETY OF LINCOLN CENTER APRIL 11th to 17th, 2012

How Ghana’s Top Movie Director Changed the Image of African Women as Weak and Passive.