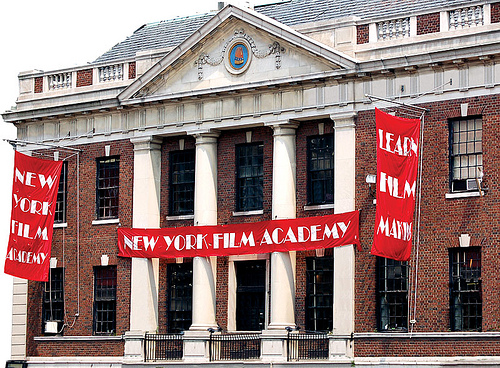 I received news a while back that the New York Film Academy was headed to Nollywood to help train its industry professionals. Frankly, I was not necessarily surprised. Nollywood has become such a fascination for many, especially in the West. Organizations, individuals and Western investors are scratching their heads wondering how Nollywood with no financial backing, government support and quality films can be the world’s second largest film producing industry after Bollywood?

Doesn’t seem to make sense, does it? Indeed, with as much attention as Nollywood has gained worldwide, Western film directors, investors and government entities, among many, have begun asking to be a part of the action, guaging its profit and growth potential. A director like Zambia born Franco Sacchi, for example, went to Nollywood and created a whole entire documentary about how filmamkers in Nollywood make movies in one week with a digital camera, 2 lights, $20,000 and a whole lot of passion.

Similarly, organizations like Nollywood Foundation Inc., Film Makers Association of Nigeria, among many, have actively gone into Nollywood to help advice/train industry professionals. So, again, I was not necessarily suprised per se when I received news that the New York Film Academy was headed to Abuja, Nigeria for training. The trip is being spear headed by Nollywood actress Stephanie Okerere and a company she co-owns called Del-York International. According to Okereke and Del-York, the New York Film Academy would be the first academic institution to head to the continent to train film industry professionals.

While such efforts should be applauded, it nevertheless brought up many important questions I have been asking but I am yet to receive answers to. Why is Nigeria’s music industry able to churn out excellent videos, many of which are on par with international standards and at times exceeding it, yet the film industry (Nollywood) has not been able to do so? Further, the directors and producers of Nigeria’s music videos/films are Nigerians, so why is the film industry not hiring or asking these above average directors and producers to help train them, especially in the area of production and production quality?

As it stands, some of the issues on the production end in the film industry include: poor distribution, piracy, lack of government support, among many. On the production quality issue, sound is a HUGE problem. While the music industry has managed to get its sound mixing, lighting, recording and stronger cameras together, the film has not seemed to be able to do the same. Why?

Further, the film industry has also been big on wanting to extend beyond its African shores to share its culture with the world, particularly the West. Indeed, it is not uncommon to hear yet another film producer/director swear his/her upcoming film is not another Nollywood film, yet, even if their films manage to pass the quality issues, the legal structure that would make Nollywood films attractive to an international distributor is lacking. By that I mean issues such as copyright, lack of releases and proper legal agreements in place.

The New York Film Academy making its debut in Nigeria, February 2010 promises to deliver training that is “an intensive hands on training workshop on film making, directing, screen writing, editing, broadcast journalism, 3D animation and master classes” exclusively for industry professionals and government institutions. In addition, the Film Academy, according to the organizers, will be shipping several of its high end equipments including ” 35mm & 16mm film cameras, High Definition (HD) cameras, lighting and sound systems, editing suites and projectors,” for its training. Participants of this intensive one week training would be expected to “conceive, produce, direct and edit a new media project in one week.”

It all sounds good and I am hopeful but I remain cautious as I look forward to the actual application of this training that will hopefully address Nollywood’s production/production quality issues, among many.

For persons interested in participating, registrations for the New York Academy February 2010 training have begun and will end on December 20th 2009. Head on to Del York International.

~by Uduak Oduok
Disclaimer: Uduak Oduok is an advisory board member for Nollywood Foundation Inc. 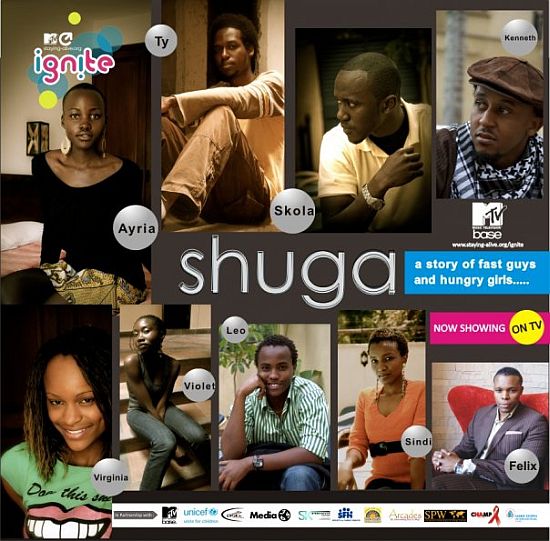 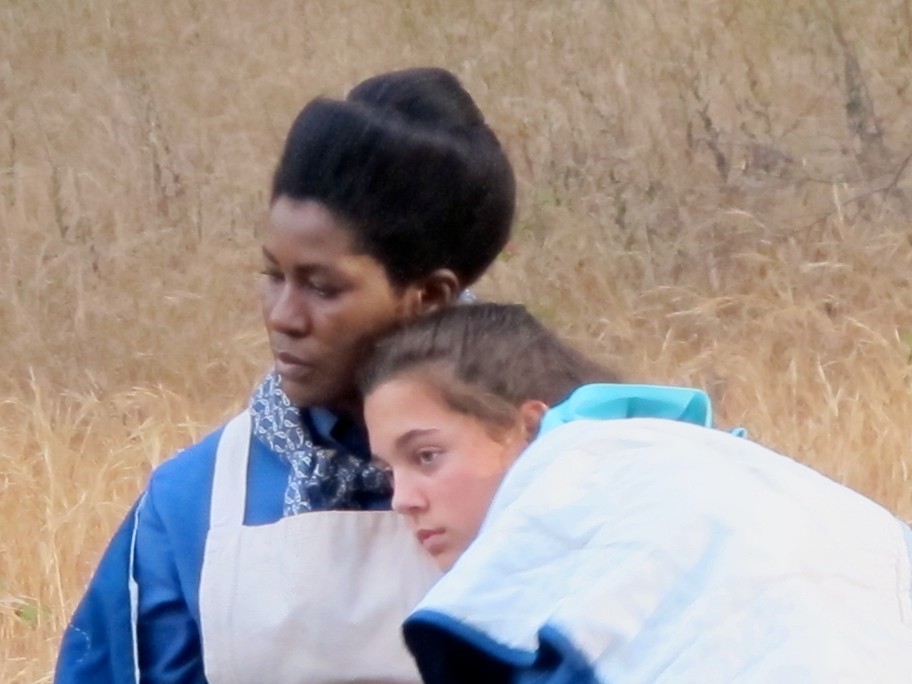 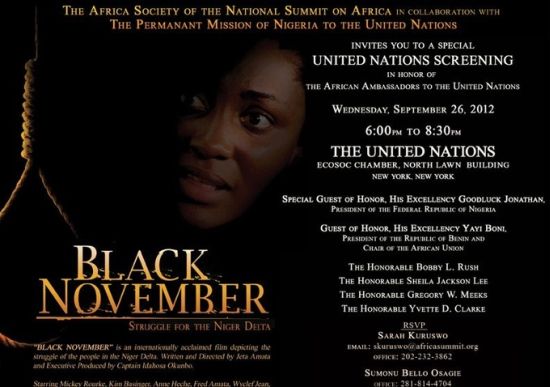