The Watermark Conference for Women Silicon Valley has announced that actor, producer and activist Reese Witherspoon will join a powerful lineup of keynote speakers at the sold-out Conference on February 23, 2018 at the San Jose Convention Center.

Witherspoon, who has won numerous awards including an Academy Award for her portrayal of June Carter Cash in WALK THE LINE, is an entrepreneur, founding two companies, as well as an advocate and activist for women’s issues across the globe. With her multi-media production company, Hello Sunshine, Witherspoon offers a platform and voice for female centric storytelling, employing female writers, directors and all creatives across film, television and digital content. With her fashion and lifestyle brand, Draper James, she brings her style and experiences of growing up in the south to a wide audience of women.

With more than 6,500 attendees, the Conference is the largest of its kind on the West Coast. It offers a day of energizing inspiration and networking, in addition to its powerful lineup of speakers who are influential champions for women. Named a “Top 100” event in the San Francisco Bay Area by BizBash for its “buzz, innovation, and prominence,” the Conference offers an unmatched spectrum of speakers on topics including gender equity and inclusion, pay parity, and social media strategy.

The timely Conference in the heart of Silicon Valley comes as workplace culture is generating headlines nationwide, with the emergence of the viral “#MeToo” movement and high profile cases of women coming forward about injustice toward women in the workplace.

“This is a critical time in our nation, with women at all levels standing up to be heard. We are proud to help elevate this national dialog,” said Ann Barlow, Chair of Watermark and West Coast President of Peppercomm. “We hope that these outstanding speakers will inspire attendees to make their mark as leaders in their companies, careers and communities.”

The Conference also will host the QVC + zulily Product Search, a unique opportunity to showcase new product ideas to a panel of QVC + zulily experts and receive on-site feedback. Interested entrepreneurs can apply at watermarkconferenceforwomen.org/productsearch. The Conference also aims to support the next generation through a Young Women’s program for high school junior and seniors.

Watch the Full Video of @KaraSwisher’s Interview with Hillary Rodham Clinton at the LeadOn: Watermark Conference for Women

“When We Deny Our Story & We Don’t Talk About Our Failure, We Are Not Whole” ~ Dr. Brené Brown 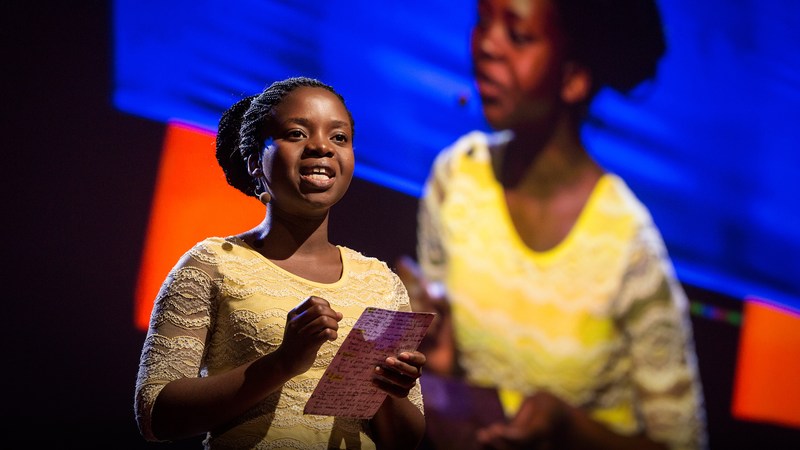 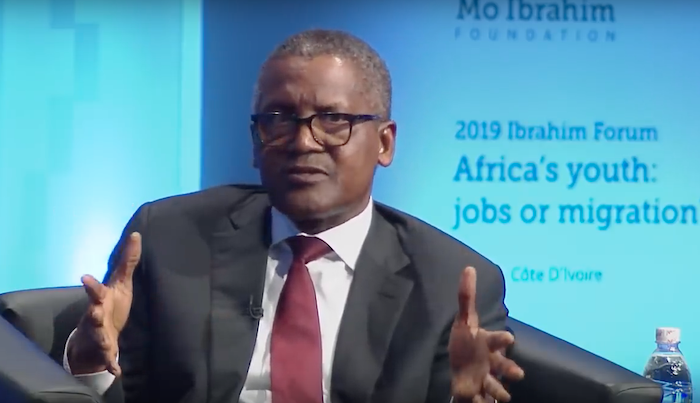 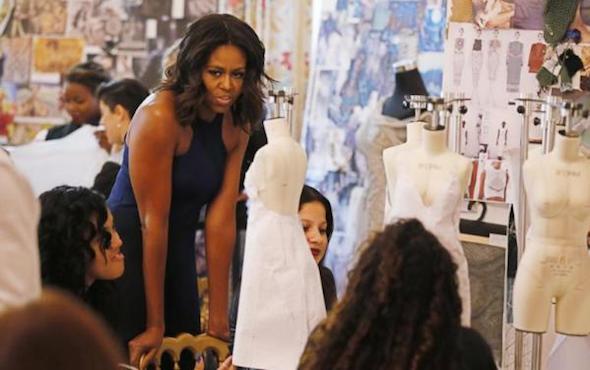 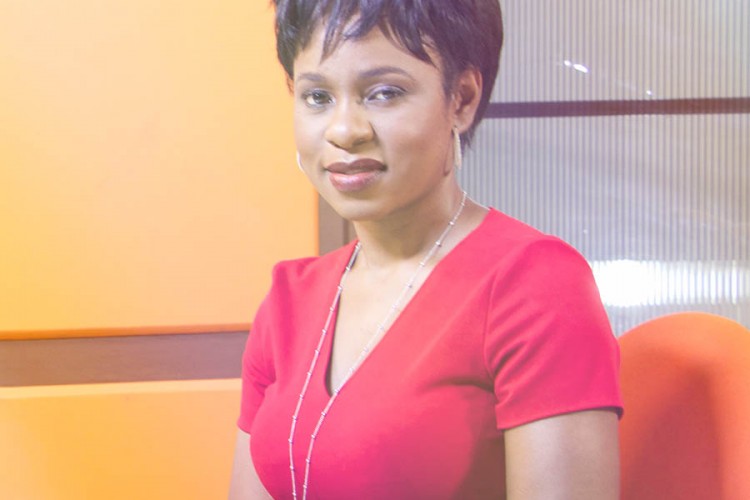