Wednesday, February 1, 2017, the Watermark Conference for Women Silicon Valley kicked off with a sold-out audience of 6,500 women gathering at the  San Jose Convention Center in San Jose, California. The opening keynote session was an ensemble of brilliant speakers namely Shawn Anchor, bestselling author of The Happiness Advantage and Before Happiness and a recognized TED speaker,  Annie Clark,  co-founder of End Rape on Campus, and Sheryl Sandbag.

Anchor focused on the importance of happiness and the distinction between happiness and pleasure. “Happiness isn’t pleasure – it’s the joy of moving toward your potential,” said Anchor who is also one of the most popular TED speakers of all time.

Following his speech with a keynote of her own was Annie Clark. Clark gave the history on what led to establishing her organization. She was an 18year old freshman at the University of North Carolina, Chapel-Hill hen she was raped. Aggravating the trauma of being raped was the University’s response and engagement in victim blaming. This response ignited a fire in her that led to filing a lawsuit against the school, and realizing, given the nationwide media response to the suit, that there were other women similarly situated.

The final opening keynote session for the morning was a question and answer format starring Sheryl Sandberg and Recode executive founder Kara Swisher. Swisher cut to the chase asking Sandberg why she kept silent during the women’s march, an act that garnered massive criticism against Sandberg.

Sandberg explained that she didn’t make the event, she felt bad about it and was not comfortable saying something given her absence. Swisher pushed Sandberg on what she would say to women. “Women, we need you to lead, we need your voices heard, we need you to drive change.”,” said Sandberg. “The world will be a better place if half the companies and countries are run by women, half the homes by men.”

The conversation later turned towards immigration, Sandberg’s new book ‘Option B,’ and the loss of her husband. Here are some of the great quotes Sandberg shared on some of the aforementioned issues:

On losing her husband and what she wish she knew in dealing with the loss:

“Resilience is not something we have a certain amount of. We build it in ourselves.”

“Resilience teaches you that happiness is about the small moments in life.”

“Adversity or trauma is the great silencer.”

“This is an issue that affects us all deeply.”

On making a presidential run in 2020:

“The point of “Lean In” was to make it okay for women to lead.” 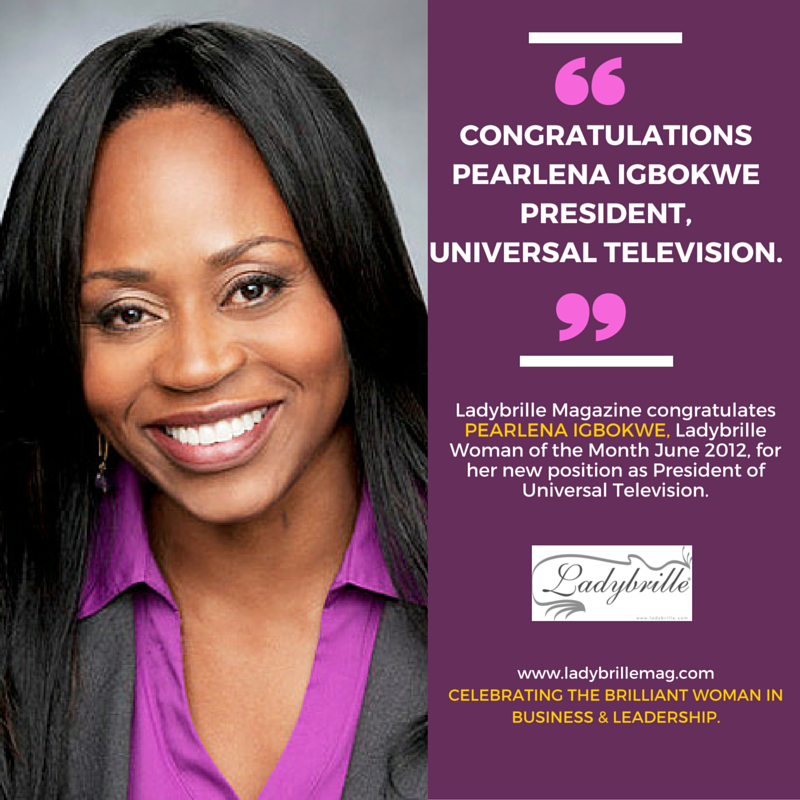 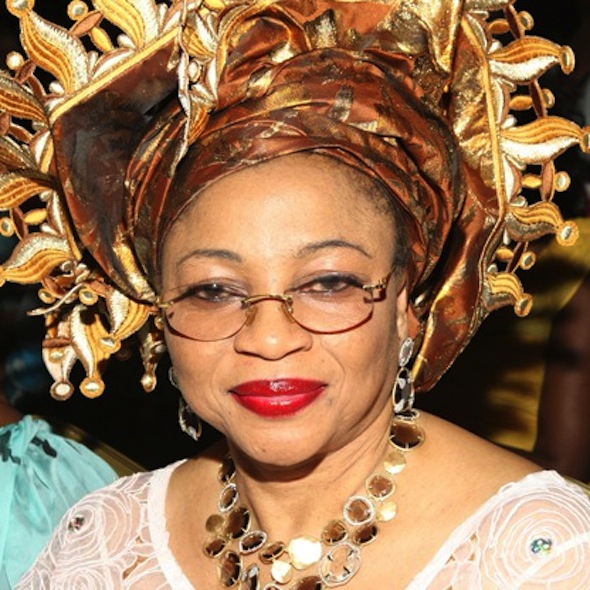 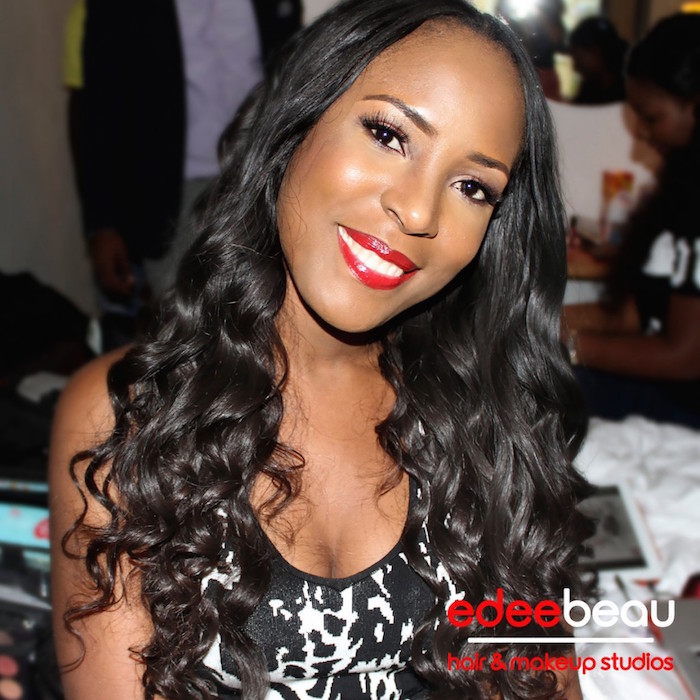 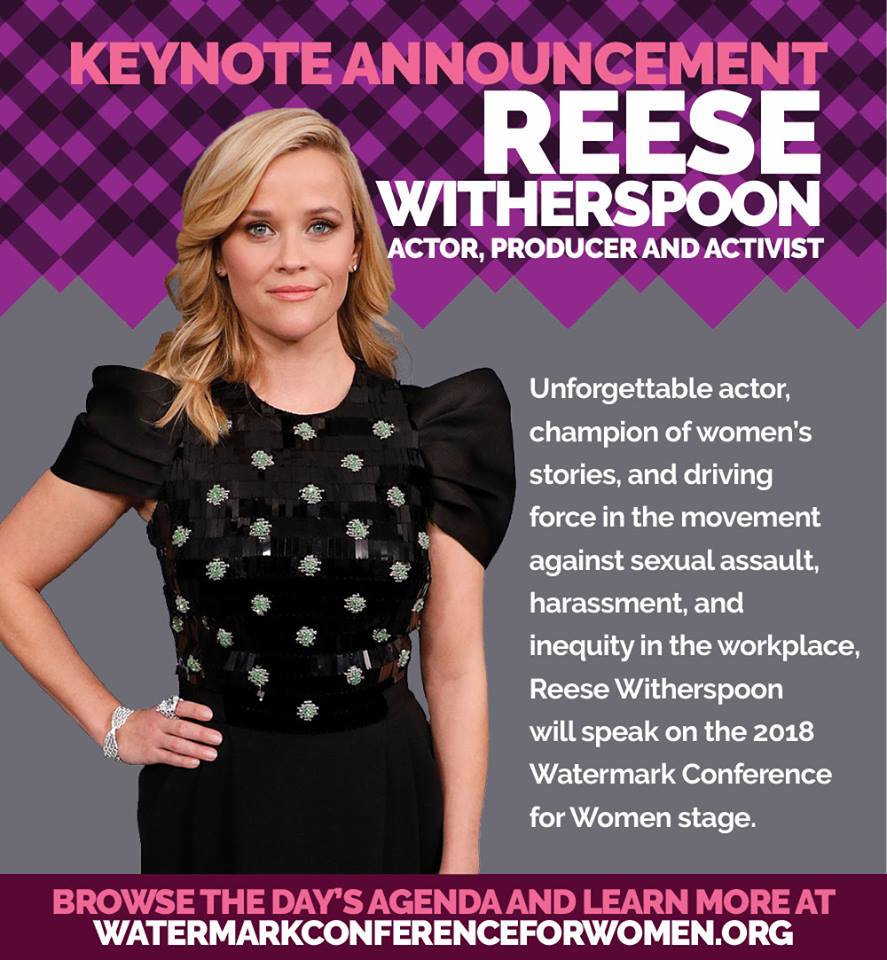 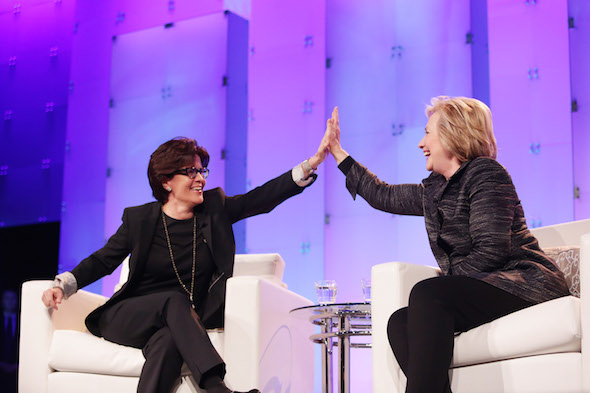 Watch the Full Video of @KaraSwisher’s Interview with Hillary Rodham Clinton at the LeadOn: Watermark Conference for Women