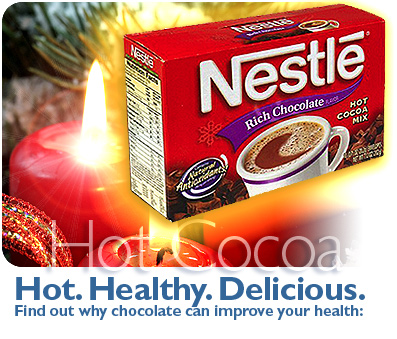 “Nestle SA (NESN), the world’s biggest food company, said it plans to spend 1.2 billion Swiss francs ($1.4 billion) by 2015 to expand production capacity in Africa, where sales growth is outpacing that of Europe and North America.

“We are very bullish about the African continent,” Frits van Dijk, executive vice-president who heads the company’s business in Asia, Africa, Oceania and the Middle East, said in an interview in Nairobi, Kenya, today. “The continent will soon have a billion people, and while admittedly income levels are very low, they are rising” alongside economic growth.

While the company’s sales in Africa are increasing at “strong double-digits” to $3.5 billion last year, replicating the trend across emerging markets, revenue in developed nations is growing “at 2 percent or less,” Van Dijk said.

Rising household expenditure in sub-Saharan Africa may help the region’s economy grow almost three times faster than Europe, with expansion projected at 5.5 percent this year and 5.9 percent the next, from 4.9 percent in 2010, the International Monetary Fund said in April. Nestle’s sales in Africa, which account for about 3 percent of global group revenue, are expected to surge from a low base, Van Dijk said. . .” More on Bloomberg.

The Day Tokyo Became the Fashion Capital of the World