Artists and entertainers at the 2010 NEA Awards will be recognized in seven categories this year:music, radio, film/TV, fashion, comedy, entertainment promotions and other entertainment.

Limited tickets are available for the show at www.nigeriaentawards.com or by calling BMCC Tribeca at (212) 220-1460. 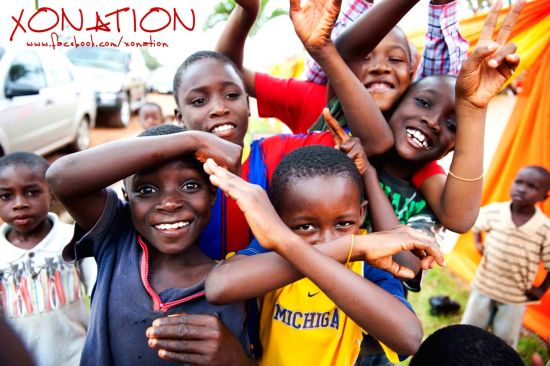