At the 6th edition of The Future Awards, known as Nigeria’s most influential youth event, Vincent Eneama, the 28 year old football international, was declared Sportsperson of the Year and rewarded alongside other exceptional young Nigerians aged 18-31.

Enyeama who was out of the country could not personally receive his award, which was reserved on his behalf by sports journalist, Shina Okeleji, at the event held on January 30, 2010 at the Landmark Village in Lagos.

He was however presented with his award in February by his colleague and national team mate, Joseph Yobo. Both kitted in the nation’s team gear, Yobo presented Enyeama with his plaque as Sportsperson of the Year.

“I am very excited about this award,” Enyeama said, by phone from his base outside the country. “I am glad to be recognized and I thank you from the bottom of my heart.”

28 years old Enyeama, who currently plays football as a goalkeeper for Isreali club Hapoel Tel Aviv was named the Isreali player of the year 2009, the third foreigner ever to win it since 1965 and the first foreign goal keeper.

Vincent Enyeama justified claims as one of the best shot-stoppers in football at the moment, with a defiant display to restrict Argentina to a 1-0 win in their Group B 2010 FIFA World Cup match. Enyeama, who was playing his 56th international for the Super Eagles, made six fine saves, four of them from Lionel Messi, and was the major reason for Nigeria coming so close to almost pinching a draw against the two-time world champions. Lionel Messi described him as ‘phenomenal’ after this match. Despite the loss, he was named Man of the Match and Goal.com World Player of the Week. 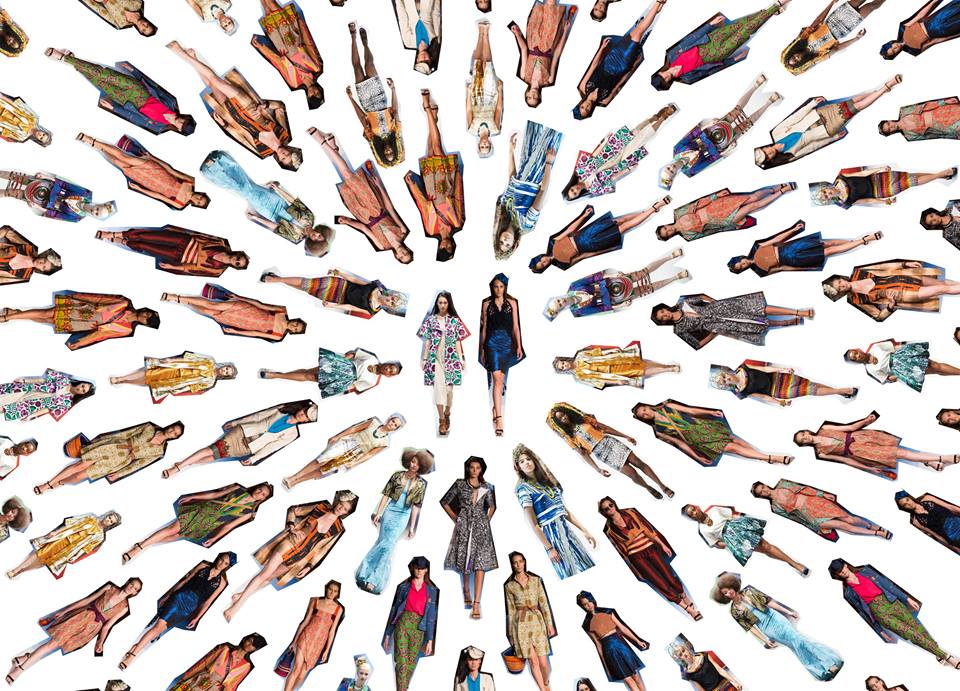 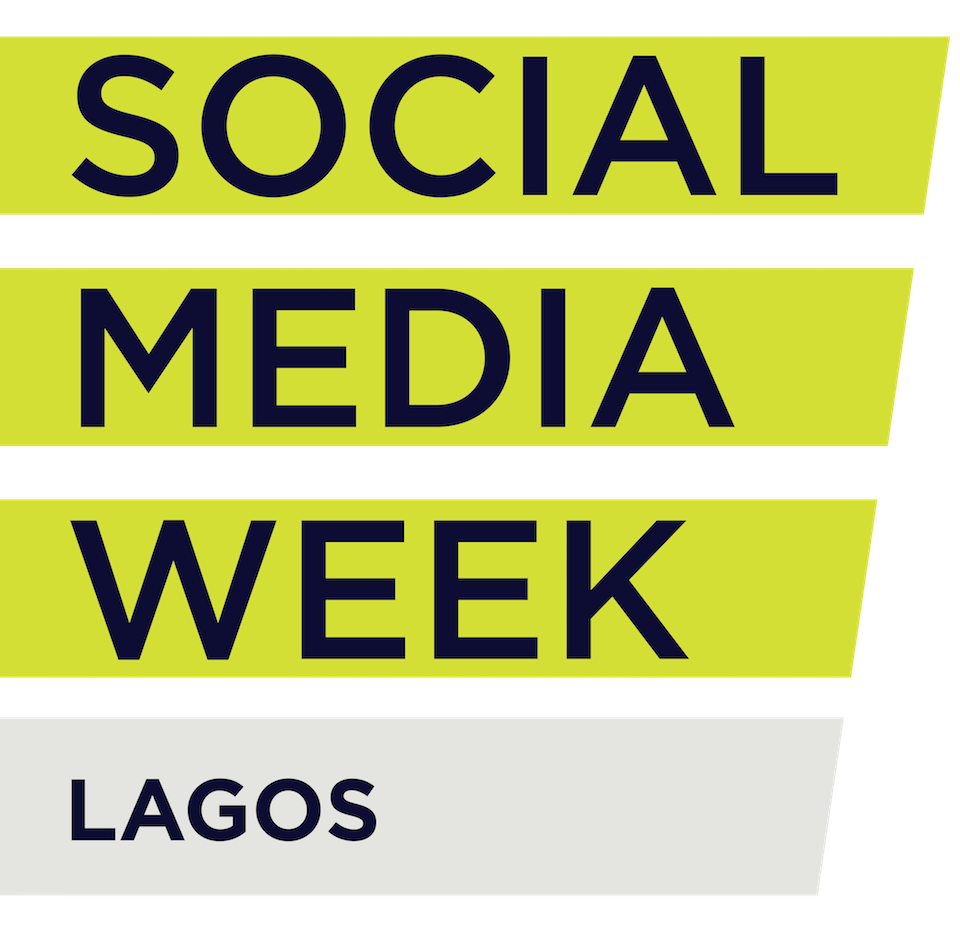