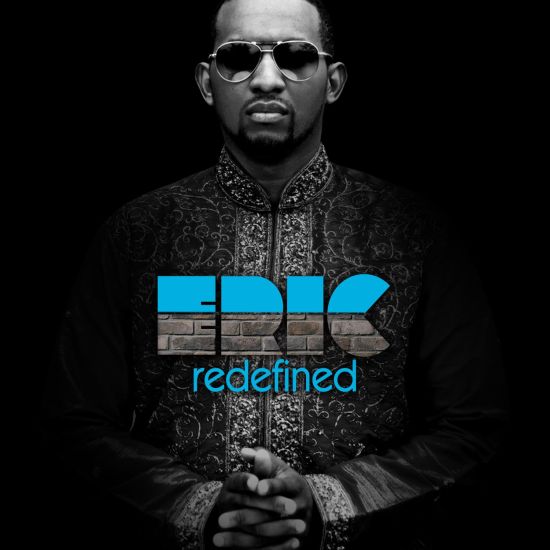 “Eric Arubayi is setting new standards and is set to redefine the Nigerian music scene with the release of his new album, titled ‘Redefined’. With three singles from the current album already on the airwaves, he is already getting reviews in media circles.

Unlike most Nigerian artists, Eric practices and performs with a full live band. He is famous for his strong vocal ability and charming smile.

The Future Awards Nominees Ball, A Night of Style and Substance!