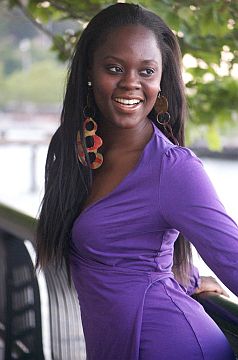 AFWNY produced by Disu’s fashion production company, Adiree Agency, which takes place a day after the world cup ends (July 12th-18th, 2010), is according to Disu, intended to “break through the New York fashion noise” to bring Africa’s fashions directly to the Western masses.

Indeed while the continent of Africa and Europe enjoy numerous week long fashion shows aimed at showcasing Africa’s design talents, America/NewYork (SJP’s Sex and the City)  fashion capital with (according to the US Census Bureau) over 44% of its population being the African diaspora, has been lagging.

Hoping to tap into the purchasing power of the cosmopolitan African diaspora in New York and across the USA, Disu’s AFWNY will be headlined by respected African design brands in the diaspora and from the continent including London’s Kosibah and South Africa’s Darryl Jagga. The event has confirmed the presence of prominent buyers and industry influencers and anticipates over 2,000 guests, within the week, including media, dignitaries, industry professionals and fashion lovers.

While for many, youth might seem like an obstacle in taking on the experienced American fashion world,the contrary holds for Disu. A go-getter at heart who is not easily intimidated, although 23, Disu is no stranger to event planning and the fashion industry. The 23year old is a graduate of Bentley University, a leading business school in the USA, where she received a Bachelor of Science in Marketing. While at Bentley, Disu started the first ever fashion business organization, “Bentley Fashion Consultants,” an organization that still exists today. She has also acquired experience working with diverse clientele such as TJX, Inc., IBM, Showroom Seventh and Seventh House PR and Agent 0007 Entertainment, Korto Momolu and Duckie Brown.

Her acquired business skills and persistence is indeed what is winning her many supporters as she places Africa firmly on the map in the nation’s capital; coming off a global  heightened attention on Africa during the World Cup.

Disu’s AFWNY will have stunning models, including some from Elite Model Management, New York, grace the catwalk. The go-getter intends to continue to rock and rumble the industry during the world cup and leading up to the AFWNY event. To that end, she has secured the graceful and cosmopolitan Metropolitan Pavilion as the venue for the inaugural AFWNY.

AFWNY tentative schedule is as follows:

Learn more about AFWNY by visiting the website at http://afwny.com/. 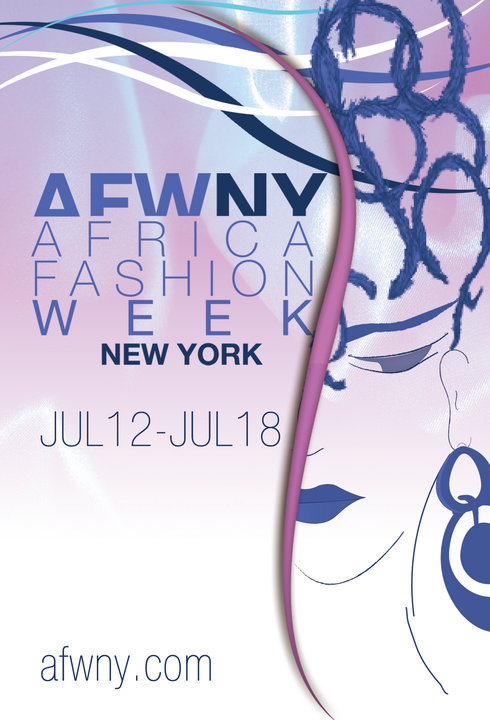 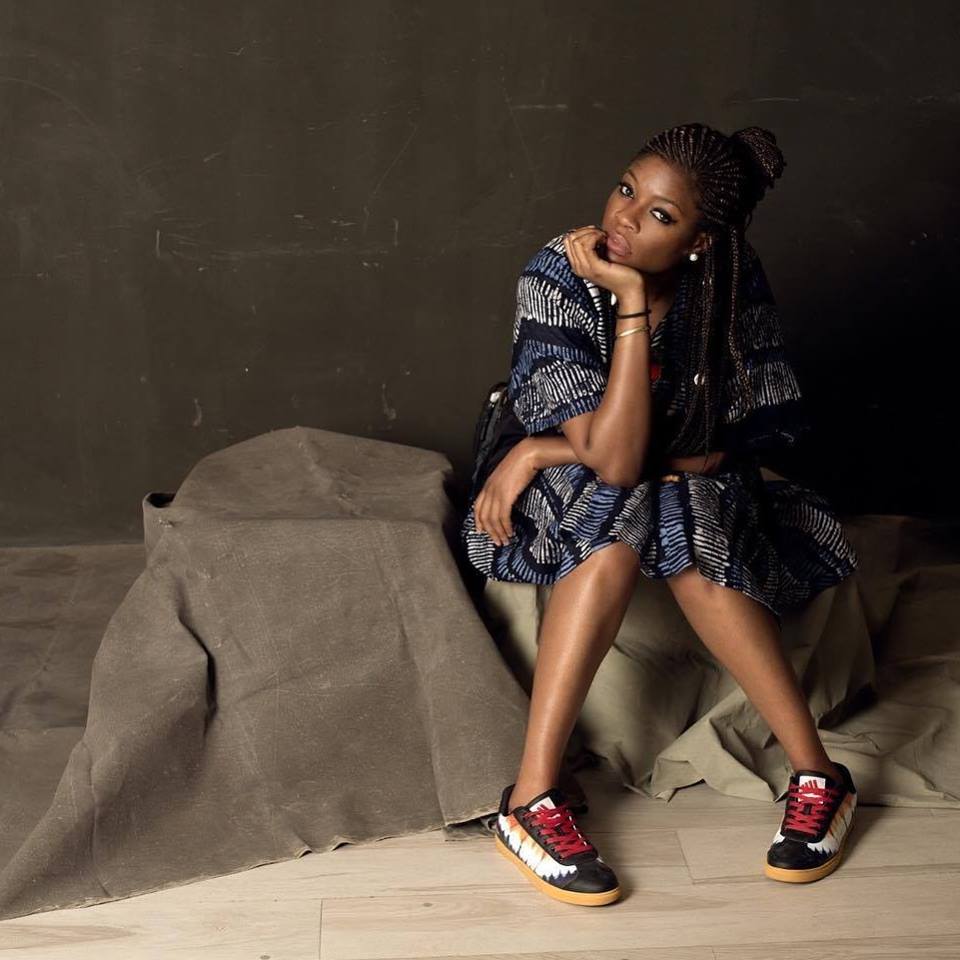