OCTOBER (22nd), 2012 (LAGOS, NIGERIA)- Lagos Jazz Series, the foremost music festival event of the season proudly announces its 2012 program. The event will bring together the masters of Jazz, African Jazz and emerging acts on an international stage. Lagos Jazz Series promises to be an eclectic mix of music and cultures. The festival will not only include jazz aficionados but lovers of good music. The music festival now in its 3rd year has created a 3-day festival for all ages to experience the dynamism and freshness of jazz. Apart from bringing you a Master of Jazz and The Jukebox of classic performances, we will be bringing you homegrown musicians under the influence of jazz produced by award winning producer Cobhams.

The third edition of the Lagos Jazz Series is billed to be a musical experience for not only jazz aficionados but also lovers of good music and the good life. Slated for a four day period from the 15th to the 18th of November, 2012, across five stages in Lagos, we will be bringing you different music forms including, but not limited to, jazz, soul and hip hop. We will as always be playing at open-air venues in the jazz month of November at the start of the dry season here in Lagos.

The Lagos Jazz Series will feature top-notch music performances at The Oriental Hotel, in the beautiful Muri Okunola Park, and in the serene gardens of the Federal Palace Hotel & Casino.

The Oriental Hotel and Federal Palace Hotel & Casino will feature exclusive performances targeted at the most august of our guests; business executives, the international community and senior government figures. Muri Okunola Park will feature more populist performances and bring in larger audiences, giving Lagos a broadened cultural scene while also bringing some exciting music to the general populace.

For more information on Lagos Jazz Series, press materials and images can be requested at dumebi@lagosjazzseries.com/lagosjazzseries1@gmail.com 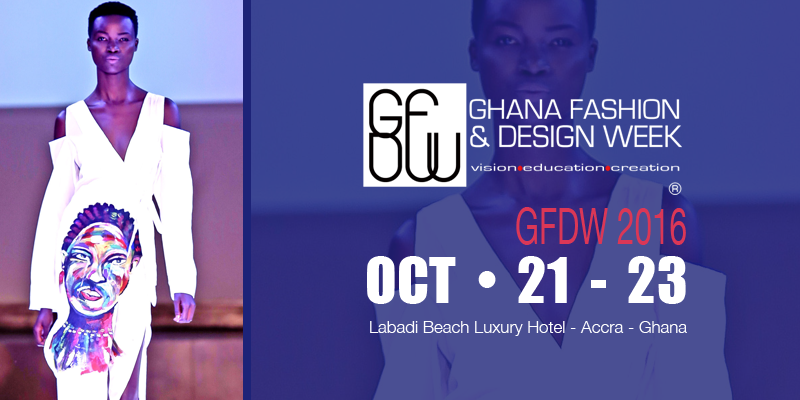 Who says there is nothing to celebrate? #irepresentnaija