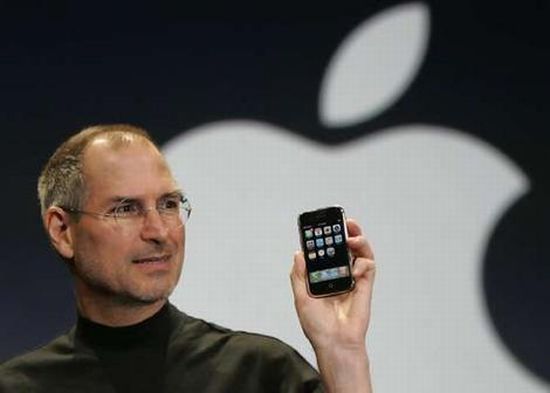 “The world has lost a visionary. And there may be no greater tribute to Steve’s success than the fact that much of the world learned of his passing on a device he invented,” President Obama on the death of Steve Jobs.

Steve Jobs, co-founder of Apple Inc. and technology visionary died yesterday at 56 years old after a long battle with pancreatic cancer. Apple had this to say about its founder:

” “We are deeply saddened to announce that Steve Jobs passed away today,” the company said in its statement, released shortly after 4:30 p.m.

“Steve’s brilliance, passion and energy were the source of countless innovations that enrich and improve all of our lives. The world is immeasurably better because of Steve. His greatest love was for his wife, Laurene, and his family. Our hearts go out to them and to all who were touched by his extraordinary gifts.”

Apple has lost a visionary and a creative genius, and the world has lost an amazing human being. Those of us who have been fortunate enough to know and work with Steve have lost a dear friend and an inspiring mentor. Steve leaves behind a company that only he could have built, and his spirit will forever be the foundation of Apple.

May his soul rest in peace.

Watch the video clip below about The Legacy of Steve Jobs.

The Business of Blogging: What You Need to Know- Part I