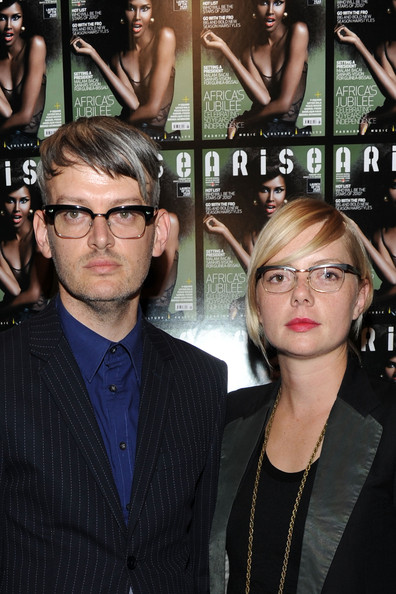 Danica Lepen, the other design half of South Africa’s popular design brand Black Coffee, recently announced her departure from the label to work as a freelance stylist and consultant. “Working with Jacques has been a privilege, we were lucky enough to share the same passion and ideas for the brand. I have learnt so much from him, not only has he been a great partner but has also become a close friend,” said Lepen to the press.

During her tenure at Black Coffee, the label won the Mercedes-Benz Fashion Award which allowed them to show at Berlin Fashion Week, they showed at Arise African Collective in New York and recently won an an award for ‘Best Designer of the Year’ at the 2010 AFI Africa Fashion Awards.

We wish Lepen the best of luck with her new endeavors! 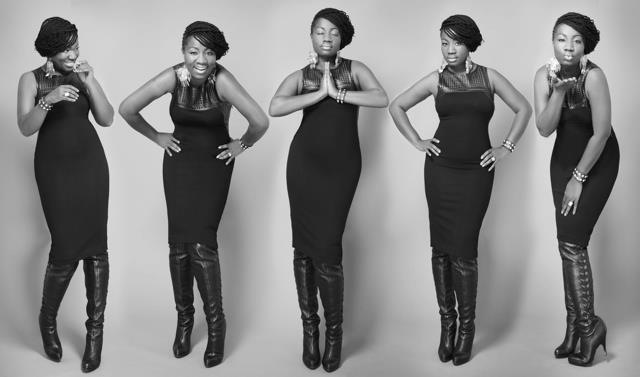