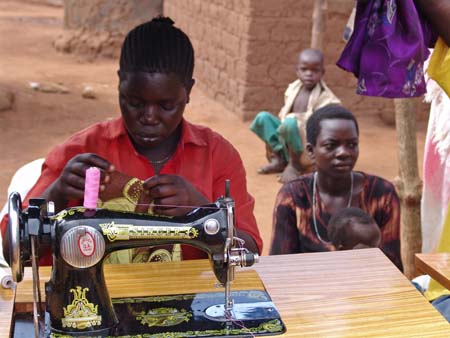 The hubs also promote economic development within Africa by training African business owners to operate companies prudently and profitably. Business management and marketing skills are also strengthened in the process. African manufacturers seeking American markets are supported by the trade hubs to exhibit their goods at international trade shows.

The U.S. African Growth and Opportunity Act waives the duty for imports from Africa, further enabling African businesses to participate in formal economic trade.The 15 companies, representing nine African countries, set up their displays inside the “Source Africa Pavilion,” which was sponsored by USAID. Hundreds from the fashion industry attended MAGIC Marketplace each year hoping to attract the attention of buyers from the retail industry. Fulfilling USAID’s humanitarian mandate, the African-designed goods are not only attracting buyers, but are also building economic momentum and putting Africa on the map as a viable supplier of apparel for American and international outlets.

For more information about USAID and its other programs in Africa, visit http://www.usaid.gov/. Public Information: 202-712-4810 U.S. Agency for International Development. 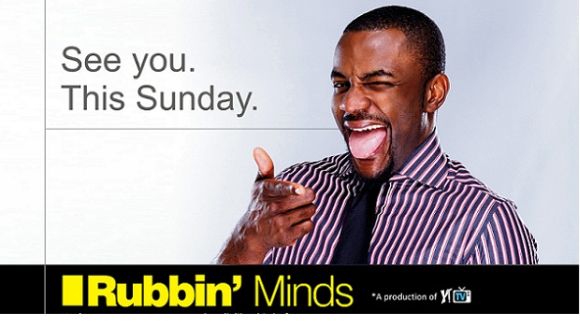