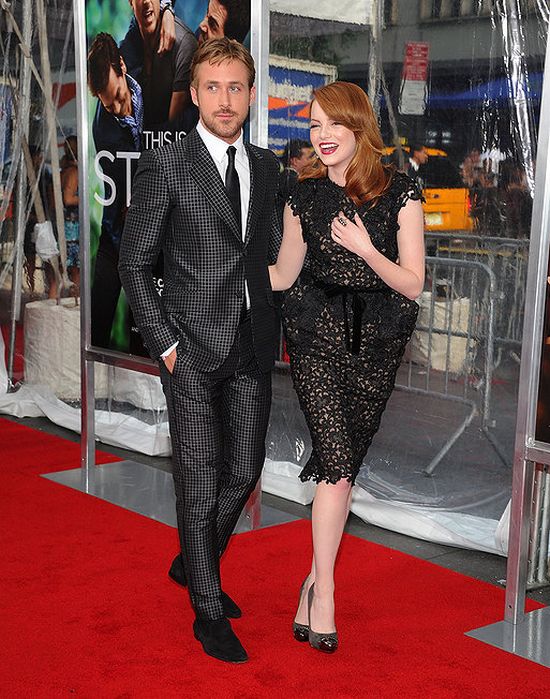 After 25 years of marriage, Cal Weaver (Steve Carell) is still as smitten with his high school sweetheart as the day they first met. Consequently, when Emily (Julianne Moore) suddenly announces “I want a divorce!” one evening, he’s so stunned by the bombshell that he goes into shock, opens the car door, and tumbles out while it’s still moving.

Still, his bruises heal way before his broken heart, since his wife remains resolved to kick him out of the house on account of the steamy affair she’s been enjoying with a colleague (Kevin Bacon). With no choice but to bite the bullet, Cal grudgingly moves into a tiny apartment where he watches helplessly as his once-idyllic life continues to unravel.

For, not only has he lost his wife, but he also soon finds himself alienated from his kids, Robbie (Jonah Bobo) and Molly (Joey King), because he now only gets to see them occasionally, on weekends during visitation. And he is even being abandoned by guys he thought were his good pals, like Bernie (John Carroll Lynch), who ends their relationship after being henpecked by a spouse who has sided with Emily.

Lonely and depressed, Cal ends up frequenting a singles nightclub where he proceeds to strike out with every woman he approaches. Luckily, his futility is observed from across the crowded bar by a regular, Jacob Palmer (Ryan Gosling). Out of pity, the suave ladies man takes the terminally-nerdy newcomer under his wing, and teaches him how to dress fashionably, what manly drinks to order and how to deliver a pick-up line.

In due time, the makeover magically changes Cal from a wallflower into a womanizer, and perhaps foremost among his many conquests is a flattered schoolteacher (Marisa Tomei) he charms by calling her “the perfect combination of sexy and cute.” Curiously, his transformation is completed just as confirmed bachelor Jacob finally falls in love for the first time in his life with Hannah (Emma Stone), a brainy knockout he’s prepared to build his life around.

Meanwhile, Emily’s relationship with sleazy David has soured, leading her to have second thoughts about dumping Cal. Thus, the question looming over the horizon reads, if she changes her mind about breaking up, will it already be too late to reconcile?

So unfolds Crazy, Stupid, Love, a delightful and deceptively-complex, midlife crisis comedy co-directed by Glenn Ficarra and John Requa. The film features a colorful ensemble embroiled in a hilarious fashion in an array of ill-advised liaisons.

Ryan Gosling shines in a comic outing which is a bit of a departure for the accomplished dramatic actor. Other standouts include Julianne Moore, Steve Carell, Emma Stone and Marisa Tomei, while Analeigh Tipton makes the most of a support role as a sex-starved, 17 year-old babysitter.

A refreshingly-tasteful, romantic romp which manages to entertain and elicit lots of laughs without relying on a vulgar brand of humor.