New York based Time Magazine has named Mallam Sanusi Lamido Sanusi (CON), Governor, Central Bank of Nigeria in the 2011 TIME 100, the magazine’s annual list of the most influential people in the world. The full list and related attributes appear in the May 2 issue of the magazine, on news stands now.

Sanusi Lamido Sanusi, who can easily be described by any of these attributes, was named to the 2011 TIME 100 list as number 11 alongside world renowned Nobel Laurel in Economics, Prof. Joseph Stiglitz, the German Chancellor Angela Merkel, U.S. President, Barack Obama, British Prime Minister, David Cameron, U.S. Secretary of State, Hilary Clinton, Lionel Messi, FIFA Footballer of the year among others.

This is the second time in the history of the TIME 100 that a Nigerian is named, and Sanusi is one of the only two Africans to have made the current list. It will come as no surprise to those, both at home and abroad, who have come to respect Sanusi’s astute, conscientious and courageous leadership of the Central Bank of Africa’s most populous nation, at a time when the sector required tough and decisive intervention. His vision and actions earned him the reputation as one of the most respected and authoritative voices on financial and economic matters on the continent, including a special invitation in November 2010 by the US Congressional Sub-Committee on International Monetary Policy and Trade, to give testimony at a congressional hearing titled “The Global Financial Crisis and Financial Reforms in Nigeria.” In January this year, Sanusi was named African and Global Central Bank Governor of the Year 2011 by the Banker Magazine, a publication of the Financial Times.

TIME 100 is published by the prestigious TIME magazine, a global multimedia brand with a reach of more than 50 million people in the world. 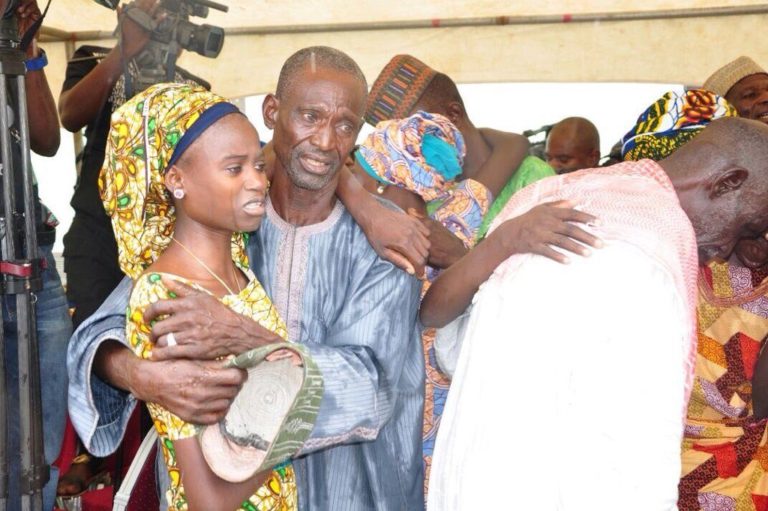 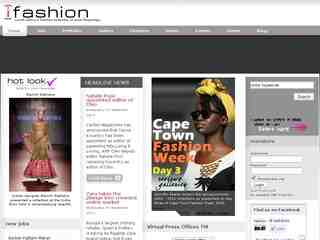