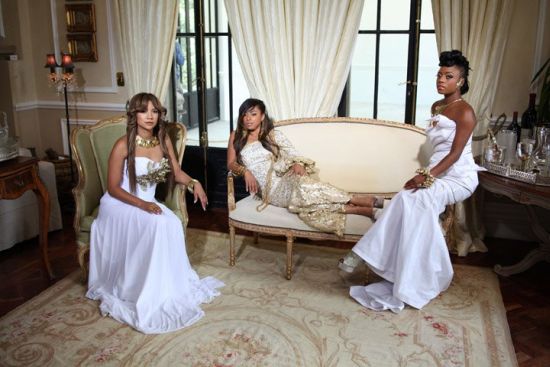 “It’s been eight years since Jamali first won over South Africa’s hearts on Popstar’s 2003-2004 reality television show. With platinum album sales, sold out concerts and top music awards under their belt, Jamali has never looked back. Jamali, a name most fans now know was created out of the first two letters of their first names, comprises of three enormously talented starlets- Jacqui, Mariechan and Liesl.

The trio are best known for belting out sensational ballads and their uniquely South African sound that has taken them straight to the top of both radio and sales charts! Jamali’s first self-titled album, hit platinum sales and set Jamali on the road to success. Their three time’s SAMA (South African Music Awards) nominated second album, ‘Yours Fatally’ was a huge hit with their fans. They won the coveted SAMA for Best South African Pop Act 2009 for their 3rd album, ‘3rd Base’” 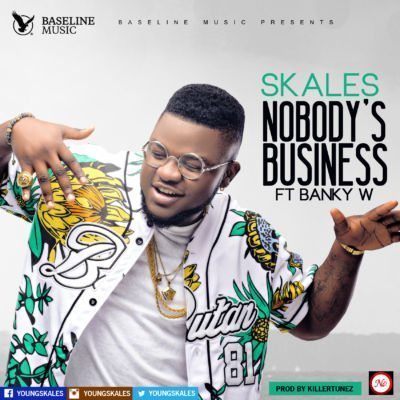 Video: Ice Prince Performs 'Find You' Dedicated to His Parents on Ms.YouTV