“Gabriel Afolayan set to dazzle at the Lagos Premiere of First Cause, Nov.30th, 2012 at Silverbird Galleria

Gabriel Afolayan reveals how deep an actor he is, as he takes on the role of one of the most rounded and challenging characters in Nigerian cinema. The movie First Cause comes as a breathe of fresh air for Nigerian movie-goers as it tackles a mentally stimulating plot with young blood direction and international standard cinematography.

Directed by Osezuah Elimihe, a former brand strategist with Rosabel Leo Burnett, making his debut as a feature film director – First Cause spared neither creative nor technical costs, as principal photography was executed with the Red Digital Cinema Camera which guarantees that theater
goers will enjoy the same picture quality as Hollywood movies on widescreen in Nigerian cinemas. Asides from its cinematography, the movie parades a stellar cast  Akintola Akin-Lewis, Gabriel Afolayan, Jackie Idimogu, Chinwe Claudia Craig and many other talented actors.

The movie premieres in Lagos this Friday, 30th of November, 2012 at the Silverbird Galleria, Victoria Island, Lagos. Many Nigerian celebrities and entertainment industry influencers are expected to grace the premiere as red carpet opens by 5pm. The event is strictly by invitation, but fans can win invites as well as an exclusive date with some of the cast members. Details can be found on the movie Facebook page (www.facebook.com/firstcausemovie) or via www.twitter.com/firstcausemovie (@firstcausemovie).

FILM SYNOPSIS
‘First Cause’ is a gripping story of a young schoolteacher who tries to escape from the romance building up between him and his employer who is the wife of a senator. Not willing to free him, the senators wife (Madam) decided to hook him up with her daughter, a gorgeous lady whose
photograph Frank always admires in madams office. When he meets the lady in real life, he finds out that she is a cripple. Complications build when Frank falls out with the crippled lady and finds himself on the run for his life. | Runtime: 90 minutes.” 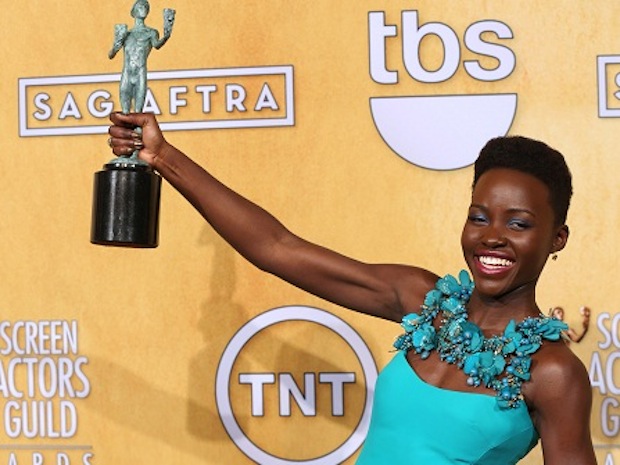