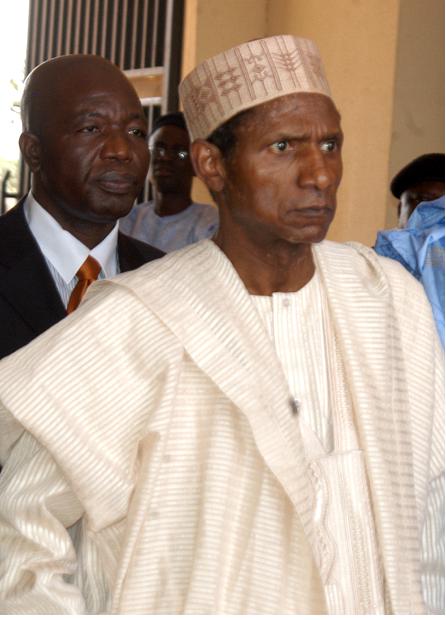 Nigeria faced a renewal of political instability Wednesday after Umaru Yar’Adua, the ailing president, returned to sub-Saharan Africa’s biggest energy producer under a cloak of secrecy after a three-month absence.

The president’s unexpected return came as Jonathan was beginning to assert himself in Nigeria’s treacherous political terrain, prompting suggestions that the Yar’Adua camp, led by his wife, had rushed the president back in a bid to keep his deputy from consolidating power.

Johnnie Carson, U.S. assistant secretary of state for African affairs, said in a statement Wednesday, “We hope that President Yar’Adua’s return to Nigeria is not an effort by his senior advisers to upset Nigeria’s stability and create renewed uncertainty in the democratic process.”

Lucire Magazine’s Jack Yan Offers Tips on How to Get the Media to Notice You!

MUNALUCHIbridal.com is all Grown and Sexy!