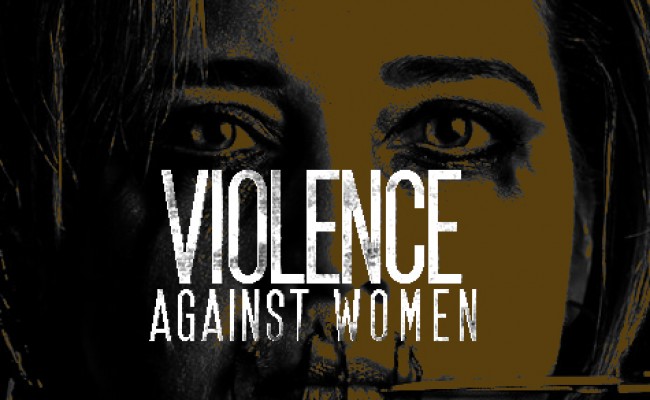 Other features of the bill include a prohibition on “abandonment of spouse, children and other dependents without sustenance as well as battery and harmful traditional practices.”

Finally, the bill prohibits “economic abuse, forced isolation and separation from family and friends, substance attack, depriving persons of their liberty, incest, indecent exposure, among others.”

The “indecent exposure” raises an eyebrow that calls for striking that clause in the bill out. Nevertheless, it is good to see the federal government take a step in the right direction through its legislative arm. The trick now is enforcement of this law.

One of the quick things I realized over a decade ago when I began reviewing Nigeria’s constitution and laws is that the country has some great laws in place. The issue is the enforcement of these great laws.

Also watch this great TedTalk by Jackson Katz who explains that violence against women is a men’s issue. Ladybrille Mom: My Take on Why More American Women are Choosing to Delay Having Kids