Home / Fashion / African Celebrities and the Fragrance Business, Where is the Return on Investment?
Share 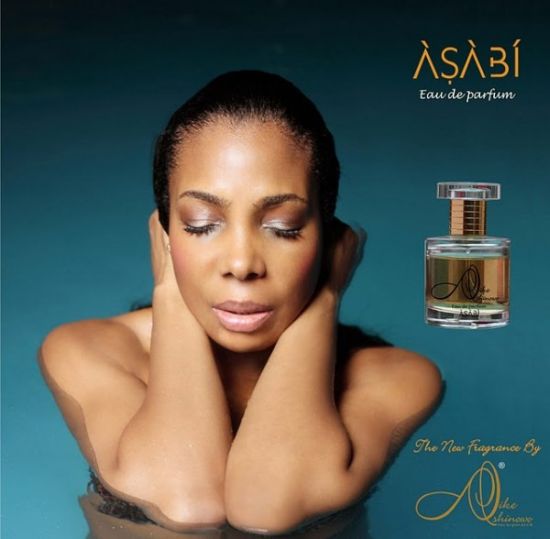 To many of us, the news of yet another celebrity launching a perfume brand raises eyebrows and makes us heady like the overly sweet smell of crushed flowers.

Originally, celebrities served as a muse in the perfume-making process. In 1957, Hubert de Givenchy beauty created “L’Interdit” for the legendary Audrey Hepburn and he later released it to the public in the 1960s. It wasn’t until 1991 when Elizabeth Taylor launched her own perfume -White Diamonds- that other celebrities started to do the same. Today, almost every Hollywood celebrity, from Halle Berry to Sarah Jessica Parker and the Beckhams, has launched their own perfume brand.

On the African scene, we have also had celebrities launch their own scents, though not as many as in the West. Some of these celebrities include Tammie Garr, Liberia’s top model, Tara Fela-Durotoye, a pioneer in Nigeria’s cosmetics industry, Ozwald Boateng, a British designer of Ghanaian origin, and Ade Bakare, a British designer of Nigerian origin. Although this development might have gone unnoticed by many, the recent entry of a celebrated African face into this fairly unchartered territory could serve as an inspiration for many other African celebrities. This recent entry was by Nigerian ex-beauty queen and entrepreneur, Nike Oshinowo, who is not only one of the most popular face on the West-African fashion scene but is also a credible style authority. The newly launched scent, “Asabi”, is self-titled after her ‘oriki’ which is her native name from the Yoruba tribe. Asabi was also inspired by the different smells of her favorite holiday spots.

An important question to ask is whether there is a large enough target market for the perfumes of African celebrities. The success of any brand that chooses to venture into this territory hinges on the choice of target market. Let’s take Asabi for instance. Assuming that there are only two economic brackets in a given customer pool, this brand can be targeted to either the high-earners or the mid-earners. Understanding the psychographic breakdown of each segment will help in determining which one is likely to generate the higher purchasing frequency and return on investment (ROI) for the brand.

It appears that Nike Oshinowo has made a smart business choice in positioning the Asabi brand. While realizing that there is a significant portion of higher-earning individuals that might prefer buying established brand name perfumes, Nike Oshinowo has made her product accessible to those looking for a great perfume buy at an affordable price- a 50ml bottle will be retailing for Naira 5,000 which is approximately £20 and USD $32.

As Nike Oshinowo continues to make her mark as a pace setter, it should not come as a surprise if her latest achievement inspires other African celebrities to carry out similar projects. The perfume industry in Africa just might end up being worth millions of dollars.

Going forward, should we expect Nike Oshinowo to introduce follow-up perfume brands in the near future? Better still, will customers buy the perfume brands of African celebrities over popular Western brands? Most importantly, will the purchasing power of consumers be significant enough to generate adequate ROI for the brands?