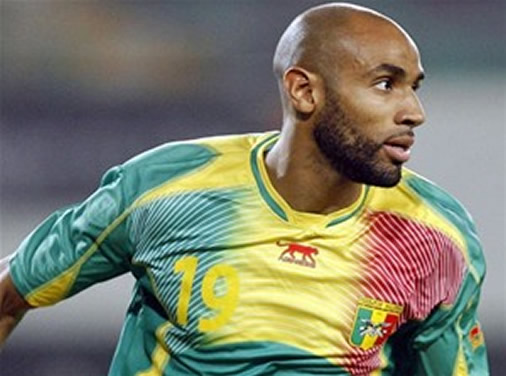 “LUANDA, Angola — Mali roared back from being 4-0 down in the 79th minute of the opening African Cup of Nations match to earn a sensational 4-4 draw with host Angola on Sunday.

Saudi Arabia-based striker Flavio put Angola in front with a 36th-minute diving header before doubling the lead in the Group A game six minutes later with another header from defender Mabina’s cross.

Gilberto made it 3-0 with a 67th minute penalty before Manucho converted another penalty seven minutes later for what seemed an unassailable lead.

But substitute Seydou Keita started Mali’s astonishing comeback in the 79th minute, before Frederic Kanoute made it 4-2, Keita got his second of the night in stoppage time and Mustapha Yatabare grabbed the equalizer at the end.” (Canadian Press)

3 Days to the Future Awards 2010- Who will Win Nigeria's Magazine of the Year?

Refuttal of Story on Sahara Reporters by Tony Eluemunor on "Contract Award to Chi-Chi Okonjo by his sister Dr. Ngozi Okonjo-Iweala"