Home / News / Nigerians and their Lack of Originality
Share

“I HAD once written about the character of the average Nigerian. To be added to that, by way of update is what seems to me to be the Nigerian’s lack of originality. It is a controversial point, but there is no doubting the fact that the average Nigerian is greedy; functioning very close to the state of nature. Aristotle it was who had said that “a child learns by imitation”; there is something child-like about the Nigerian lack of originality. As a people, we like to imitate; we lack the capacity to write our own stories, even if as individuals we are among the most gifted human beings on planet Earth. Why are we the way we are? Forever short-changing ourselves. Reducing the national potential in the process. Subjecting the environment to a curious herd-mentality. I speak of majority tendency of course, there is still a minority that keeps the country going with its distinction, but the efforts of that majority are dangerously abbreviated by the omissions of the antithetical minority.

You only need to take a look at the organisation of the Nigerian business environment to confirm this. Start a line of business. Build it up. Make it successful. Before long, every Dick and Harry in town will rush into that line of business. Nigerians don’t know how to give credit to pioneers. “Who does she think she is? Is she the only one? I can do better.” But they are not interested in making anything better; they are attracted by what they perceive to be the profit end of the enterprise. Before long, they’d ruin the business, destroy standards, overpopulate it so much that profit will become impossible. It is natural for human beings to measure themselves against each other and to compete, but social competition in Nigeria is driven mostly not by the search for excellence, but greed and mischief!” Read the rest at the Guardian. 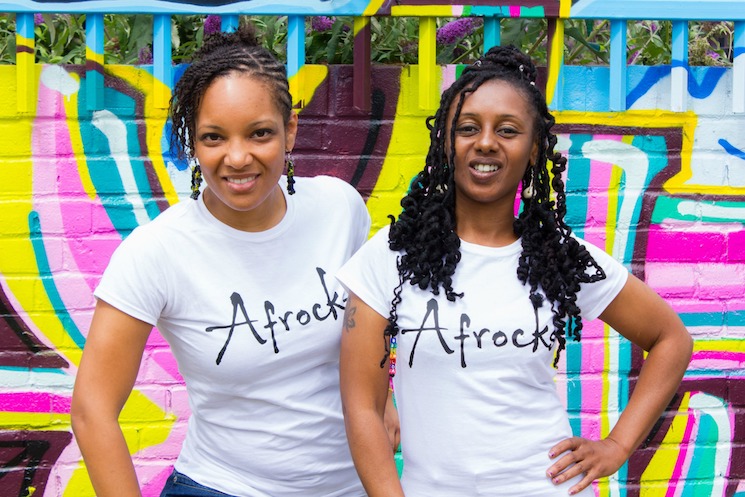