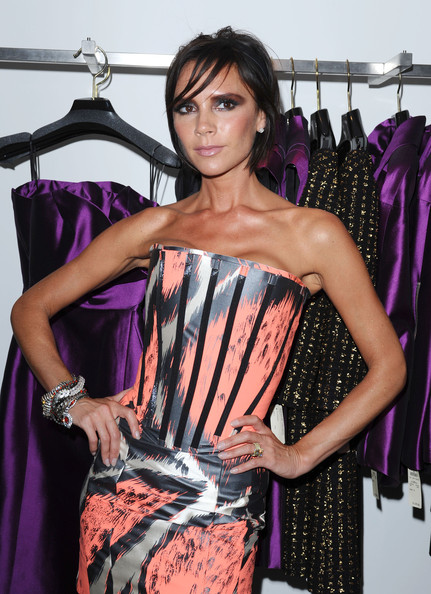 Thieves robbed pop-singer turned fashion designer Victoria Beckham of her couture dresses, estimated to be worth $630,000 last Thursday from a delivery van bound for London’s Heathrow Airport. The dresses were to be shipped to the USA for sale at Neiman Marcus, New York.

The theft also involved an alleged battery and assault on driver of the van. Beckham, according to news reports, remains shocked and sad. Unnamed sources close to the star believe the operation was clearly planned. London’s police is investigating the robbery.

Kareena Kapoor and Saif Ali Khan on Koffee with Karan

The Affliction of Being a Writer in Nigeria