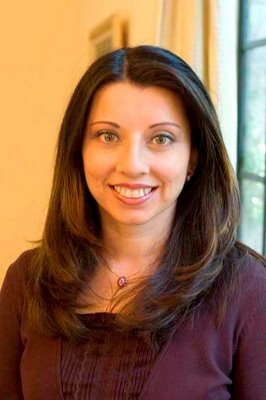 magine that the world has been your perpetual oyster. Completion of a doctoral degree in International Human Rights Law is just on the horizon. A friend connects you with a contact interested in publishing magazine geared toward teenage women and you jump at the opportunity leaving behind most of what you know. Does it sound far-fetched? Well it’s not for September’s Ladybrille Woman of the Month, Ausma Khan, Editor in Chief of Muslim Girl Magazine!

in 2006, Khan left an adjunct professorship at the prestigious Northwestern University in Chicago to helm a fledgling magazine called Muslim Girl. In her youth, Khan was instilled with a great appreciation for and understanding of her faith – Islam. After building an impressive career in academia and an avid and cultivated interest in the struggles of Muslim people globally, Khan set out into uncharted territory to document the experience of the Muslim woman.

In some locales of the globe, the sight of a hijab inspires some of the worst atrocities humanity can muster. Now more than ever Muslims – women in particular- need to have a voice. Sometimes in life, matters of community consume us – they set our hearts, minds, and spirits ablaze. We become emboldened, obsessed and even possessed with the desire to make our world a better place. That is what motivates Ladybrille and we can appreciate and recognize that fire when we see it in others. Ausma Khan and the staff of Muslim Girl have taken up the mantle to tell the stories of Muslim women across the globe – every where from the U.S. to Africa. Under Khan’s leadership Muslim Girl Magazine has shown the face of the Muslim woman to be that of a diverse and richly cultured woman. Ladybrille honors Khans’s commitment. Simply put, here is her story.

LADYBRILLE.com: Hello, thank you so much for taking the time to do this interview with Ladybrille! Let’s get started . . .I’d like to speak about you personally for a few moments. Tell us about your background. Where were you born? Where did you grow up?
Khan:I was born in Lester, England and then my family immigrated to Canada in 1974. First I lived out in the prairies in the west in Saskatchewan from 1974 to 1982, and then I moved to Toronto, Ontario which is where I grew up and did all my schooling. Three years ago, I moved to the United States, and I’ve been living here since.

LADYBRILLE.com: You definitely have a different perspective than the average US magazine person growing up in Canada. What was your upbringing like? You all seemed to have moved a lot, what kept you grounded?
Khan: We did move a lot and I think it was just having two really great parents who were really keyed into us and had provided us with a set of values that we could comfortably live with and that provided strong guidance for us. We grew up in a community where there were very few other South Asian or Muslim families, but I don’t think we ever felt excluded or marginalized or strange or different. The people around us in Saskatchewan were wonderful. Our parents gave us a very strong sense of identity, I grew up in a home of practicing Muslims and I was taught that at a young age. They guided me throughout my life and have been of immense benefit to me!

LADYBRILLE.com: What have been some of your constant sources of inspiration/motivation throughout your life? How’ve they shaped you?
Khan:Inspiration I would say definitely my parents. My father is a psychiatrist and he’s a very calm and rational person, and someone you can talk to about anything. My mother is a woman who has faced immense challenges in her own life. She came to England when she was 18 and couldn’t speak a word of English and she had to learn that and raise 4 kids without any family support because she was so far from her family.

Then she emigrated again from a very hot country to go to a very cold place. She seems to have surmounted every challenge without even mentioning that it was a challenge. She was a good strong example of how a woman can survive and adapt for her and raise four [4] kids. For her it was always a huge priority that her children pursue higher education. She made sure that each one of us did and it was equally important that the girls did [Khan has a sister and two brothers). My parents were always an inspiration but also I’ve met a lot of amazing people along the way – scholars and activists who inspire me and challenge me to do more with my own life.

LADYBRILLE.com: [Give us] an example of one of those persons?
Khan:From a very young age, I became aware of Canadian figure by the name of Dr. Chris Giannou. He’s a war surgeon whose operated in war zones all around the around. I’ve seen him speak a dozen times in my life. I’ve read his books and he’s phenomenal! Currently, I’m very inspired by Dr. Shirin Ebadi, the Iranian Nobel Laureate, who does work in children’s rights and women’s rights in Iran. I think of her as a very courageous figure, she’s a practicing Muslim woman but her understanding of Islam is a very enlightened and progressive one. She’s operating in a very difficult and constrained context, so I find her work very inspirational.

Ladybrille Women of the Months, Where are they Now? Douye,’ Tinu & Anne Obidi 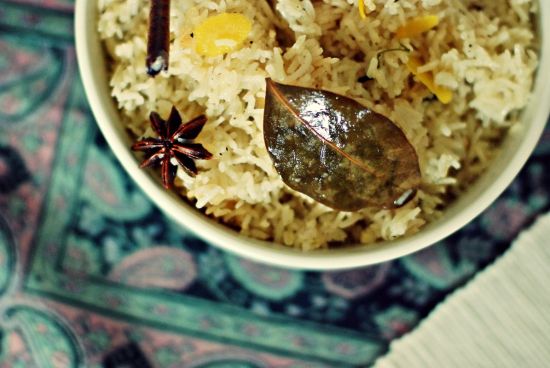 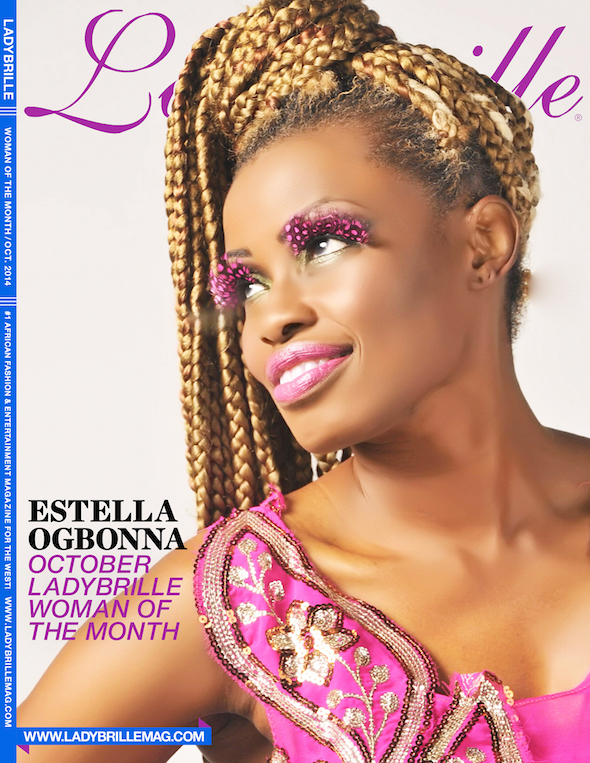 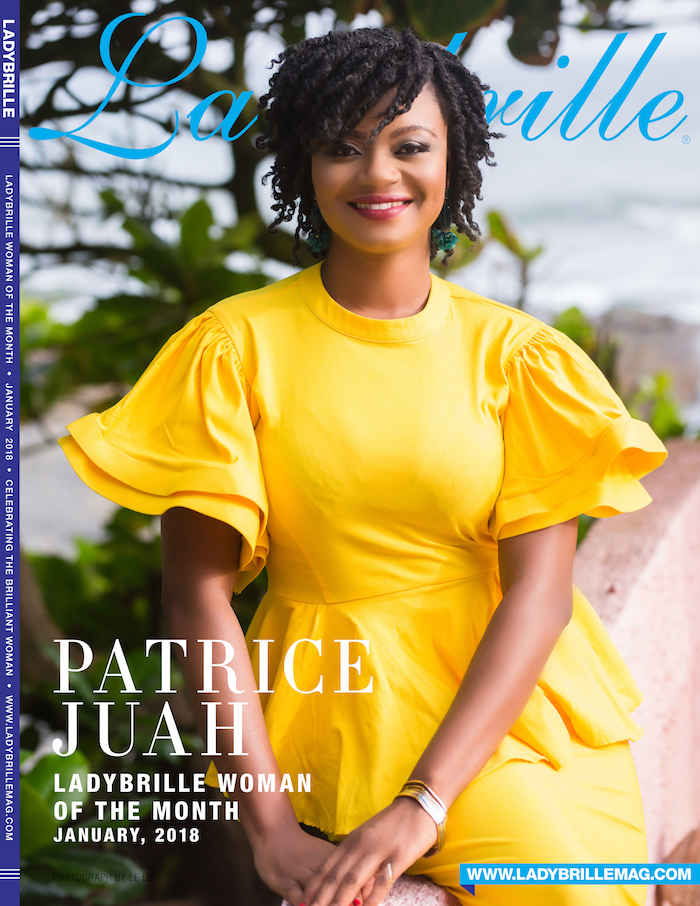 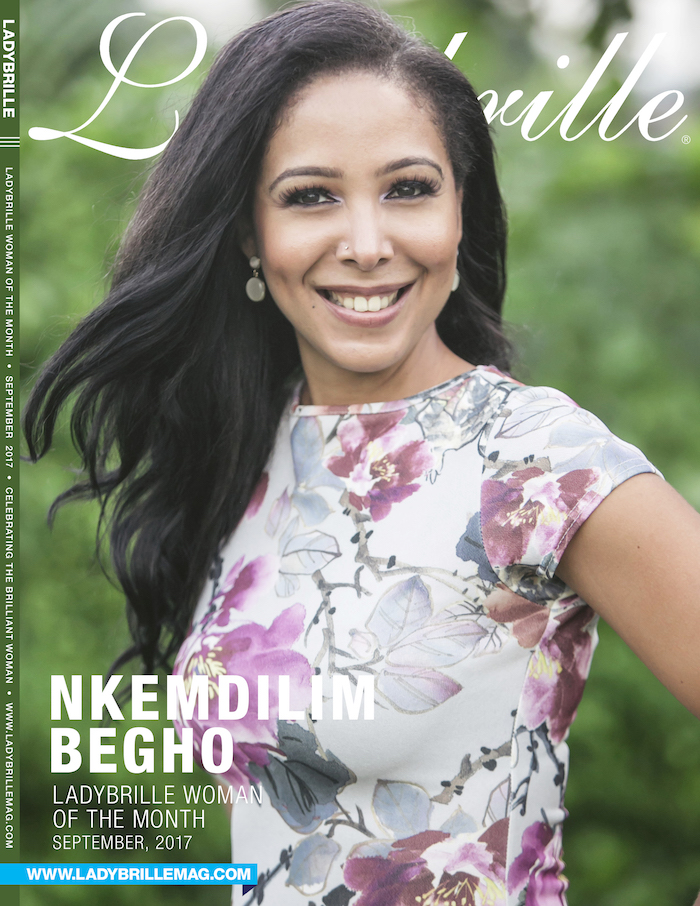