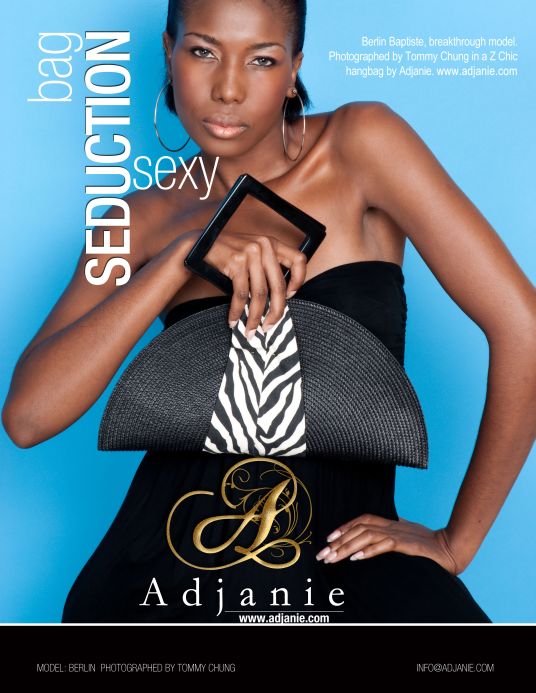 American based Haitian designer Adjanie Muller prepares to launch a line of luxury handbags we can’t help but share with you in advance of her launch in 2011. The handbag collection titled ‘Z-Chic’ is inspired by animal prints of various colors highlighted with the Island flavor of her heritage.

Adjanie was born in Haiti and began sewing at the tender age of eight (8) years old, learning from her mother who was a couture designer. “As a child I was always playing with Barbie, making their dresses, it was always important to make sure that my Barbie was in style on the block,” recalls Adjanie to Ladybrille Magazine. Making sure her Barbie was in style transitioned into making sure women were in style as illustrated by Z-Chic, a collection designed for the savvy, chic, fun and brilliant woman!

Adjanie is currently the visual merchandising for Urban Planet (Sawgrass Mills) and various Sirens Clothing stores in South Florida. She has held that position for the past seven years. In addition, Sawgrass Mills is the 6th largest Mall in America and Adjanie has been responsible for the shopping choices of thousands of modern day fashionsistas that walk by the store at the mall. The designer has also participated in numerous fashions within the USA and the Island; and we are confident her Z-Chic collection, once launched, will be one of the highly coveted collections of that season! 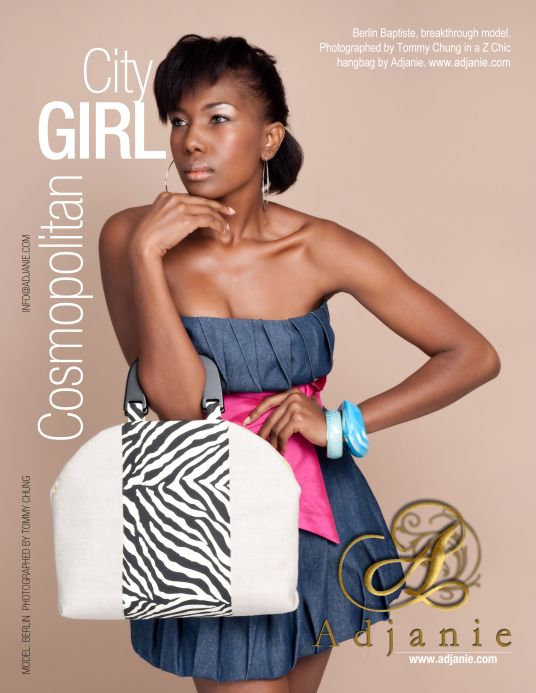 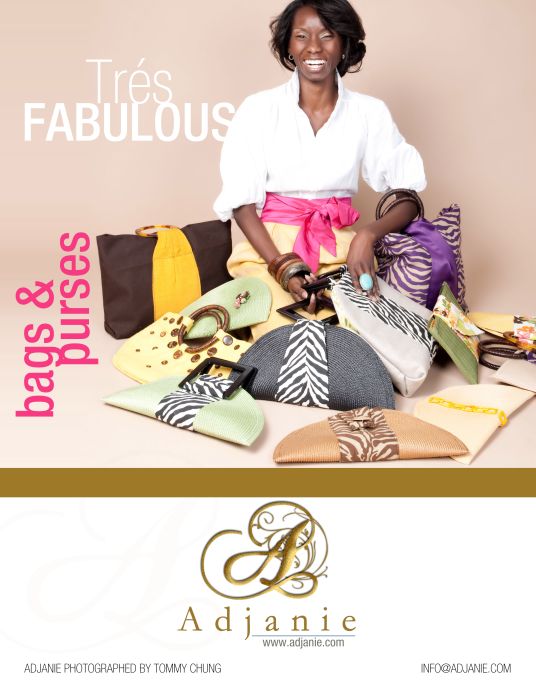 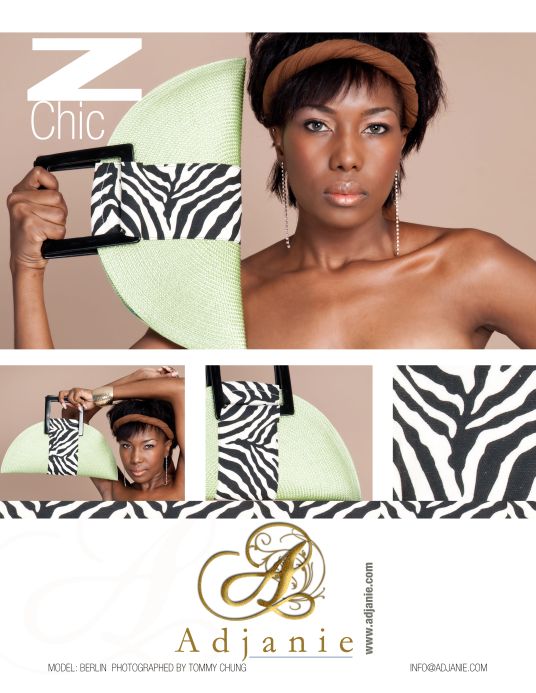