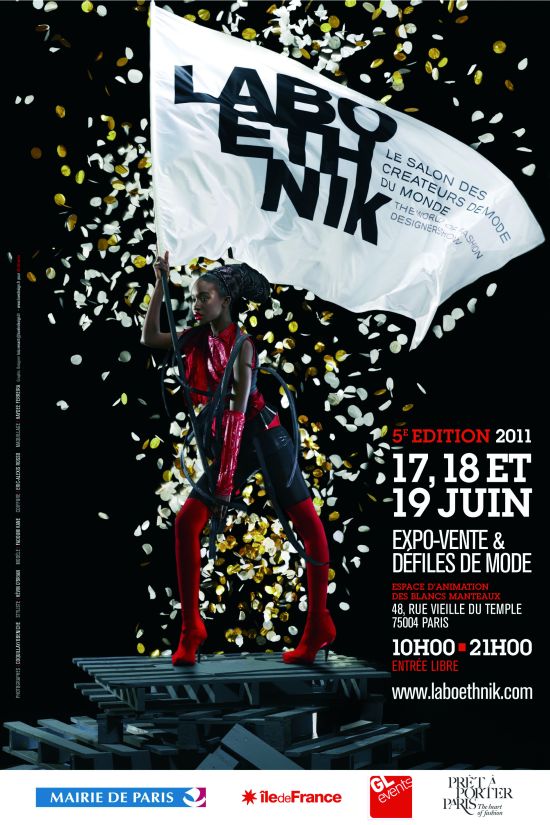 After the great success of the 2010 edition, with more than 12 000 visitors, the show Labo Ethnik will open its doors during 3 days in June, the 17th, 18th and 19th in the Espace d’animation des Blancs Manteaux in the Marais.

Labo Ethnik 5 years already !
Each year and since 2007, the show has been gathered a selection of 50 international brands that embody the best of design after all ethnicities in a emblematic space in the heart of Paris .

In 2011 the Labo Ethnik celebrates its fifth candle and to make this time unforgettable, the show promises a new feeling to every fashion addict.

David Tlale
For its 5th edition Labo Ethnik offers you 4 designers in the limelight, one of whom is David Tlale. He will parade for the first time in Paris . His historical collection honors the 92 years of
Nelson Mandela.

The Labo Ethnik made Paris stand as fashion capital of the world
This exhibition gathers more than 30 nationalities and people from New York, Corea, London, Tunisia, South Africa, France, Caribbean, … to reveal unseen creations in Paris. This prestigious city will be the place to be, receiving elegance honors during these days of fashion without borders and will turn into the WORLD’S FASHION CAPITAL.

For this session the show has wide plans and will receive the heavyweights of international fashion such as :
Soucha, Thula Sindi, Ituen Basi et Deola Sagoe, Abigail Betz David Tlale et and many others…

The catwalks will principally book for professionals, buyers and medias on Friday 17th June at 19 pm.

Labo Ethnik, as a meeting place
The Labo Ethnik is a place of creativity where people gather to share, exchange and advance.
Led by a visionary spirit and an innovative concept, the Labo Ethnik makes new talents emerge and support them. 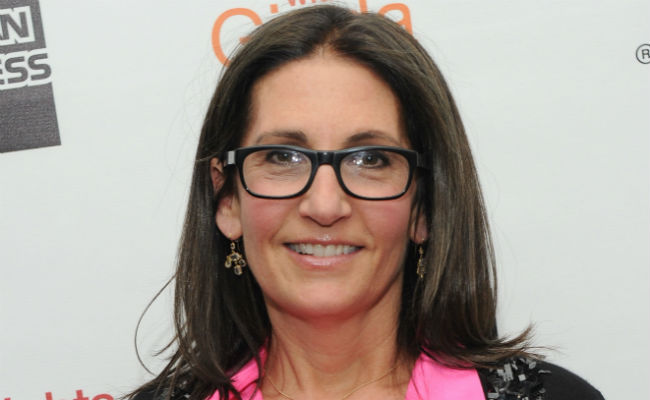 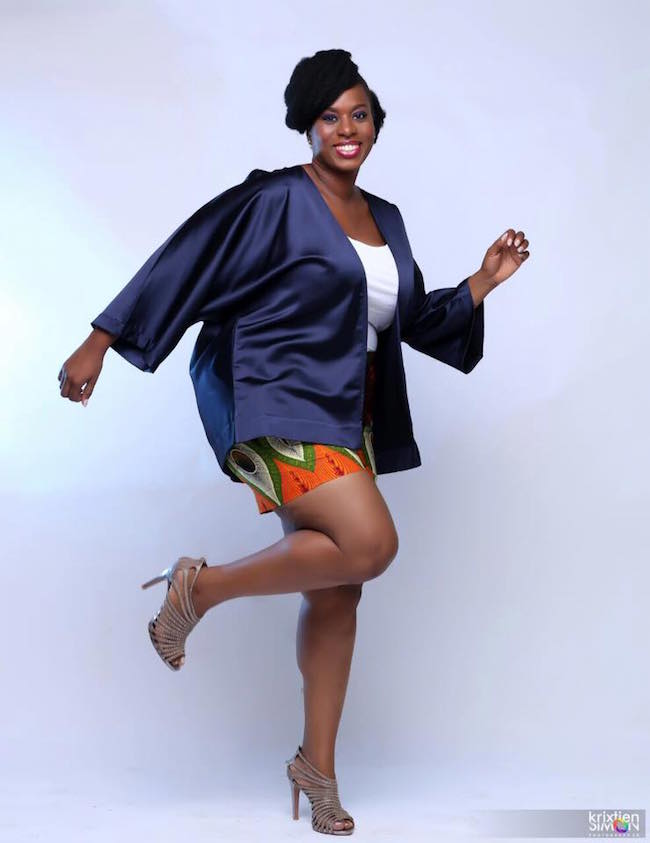 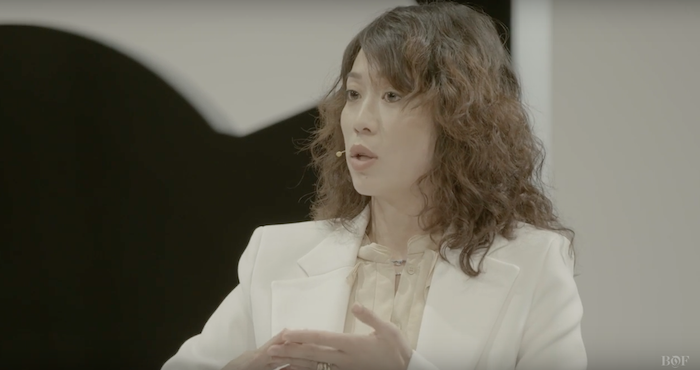 (Video) How will Fashion Retail Stores of the Future Captivate the Consumer? 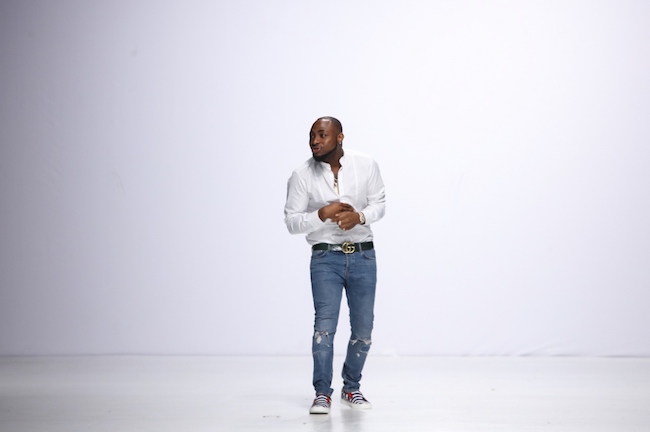