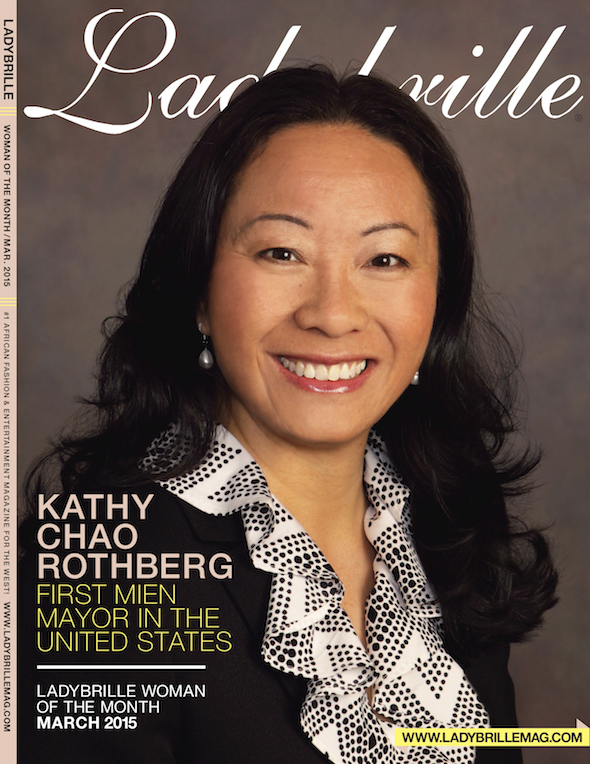 Kathy Chao Rothberg, Ladybrille Woman of the Month for March 2015, is the first Mien Mayor in the United States of America.

Kathy Chao Rothberg was born in Laos and later emigrated with her family as political refugees to America in 1978 at the age 7. She subsequently became a U.S. citizen in 1985. As a child, she learned early on the importance of resourcefulness and hard work, family and community, the value of volunteerism, and what it takes to succeed in a new country.

Chao Rothberg was appointed on April 16, 2012 to the City Council to serve the remainder of Councilmember Arturo Cruz’s term, who resigned due to medical illness.

Chao Rothberg and her husband Jeff, who is a Director at the YMCA San Francisco, Chinatown branch, have two young children.

Where to Find Kathy Chao Rothberg

The LADYBRILLE WOMAN Show is the pioneer show for celebrating the brilliant woman (Ladybrille) and shinning the spotlight on African women entrepreneurs. The show features inspiring interviews from entrepreneurs with a heavy focus on women entrepreneurs. It also focuses on fashion law, marketing and promotions and business strategies. The show is hosted by Uduak Oduok, founder of Ladybrille, speaker, journalist and attorney. 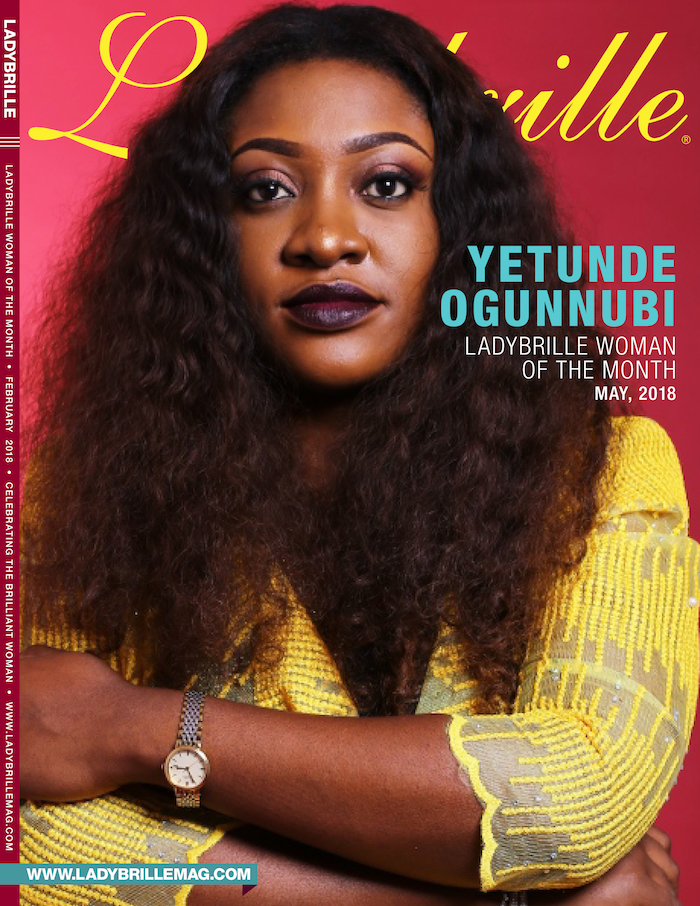 LBW 064: Meet Yetunde Ogunnubi, Communications Expert and Ladybrille Woman of the Month May 2018 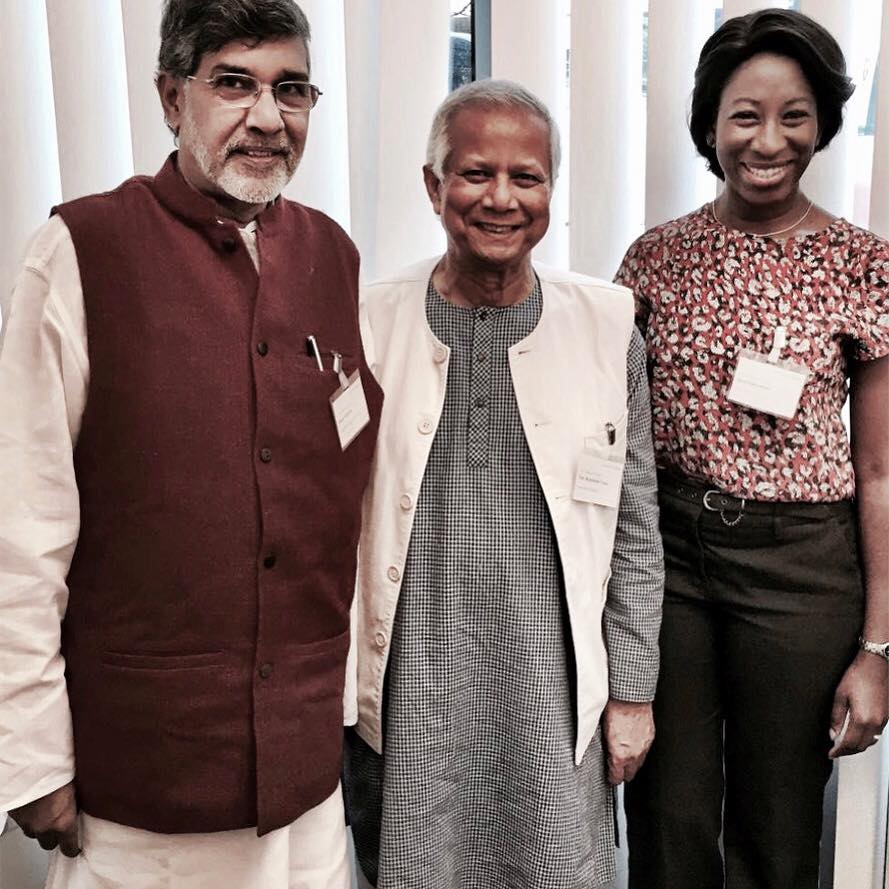 Leadership, Woman of the Month

Saran Kaba Jones: “Success is not obtained overnight. It comes in installments…”

Currie Lee Owner of D-Sata Label is Ladybrille Woman of the Month February 2011! 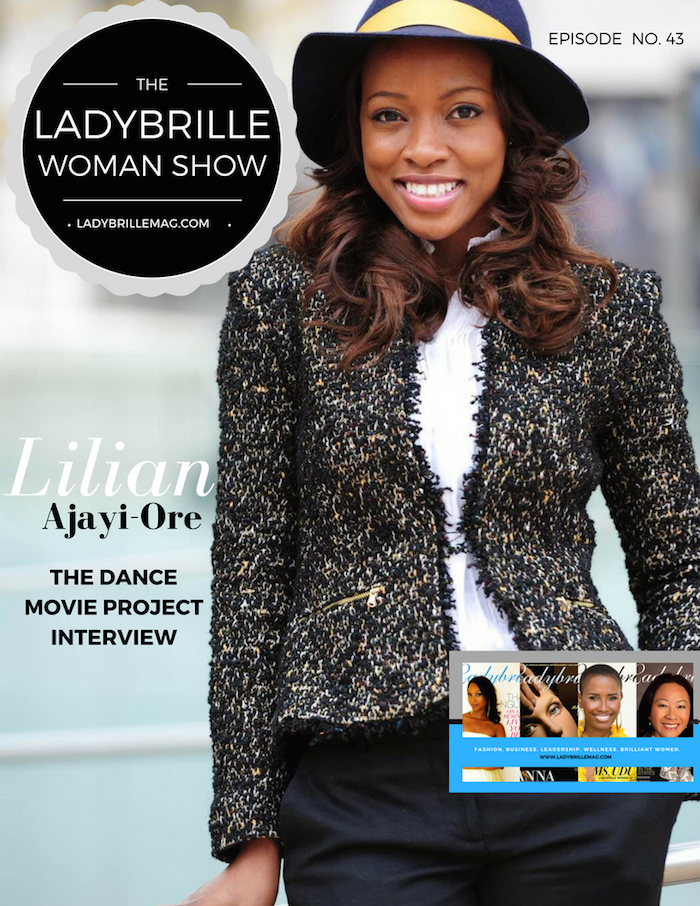 LBW 043: Interview with Lilian Ajayi-Ore on The Dance Movie Project 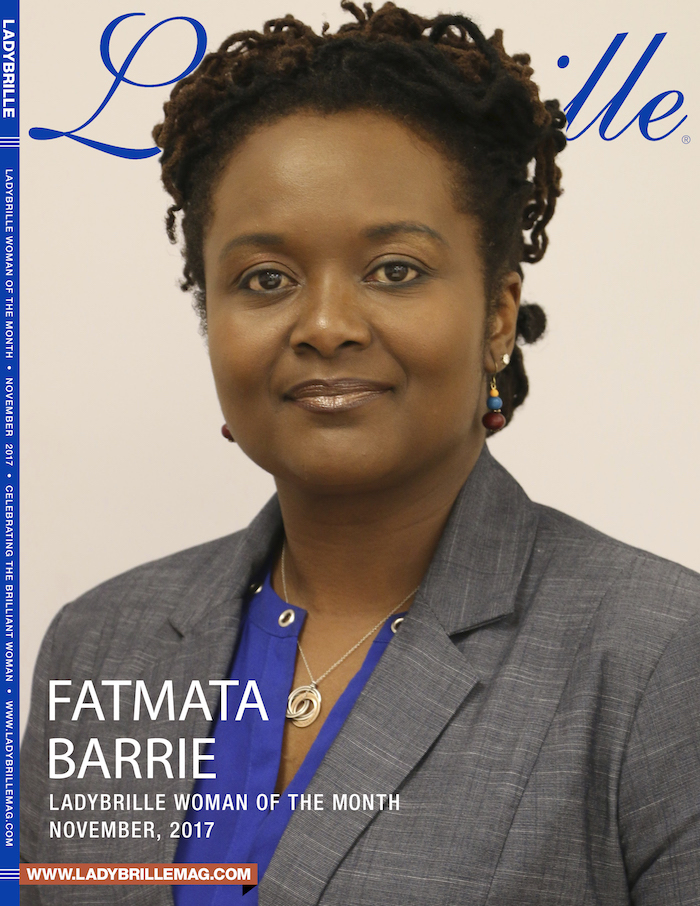