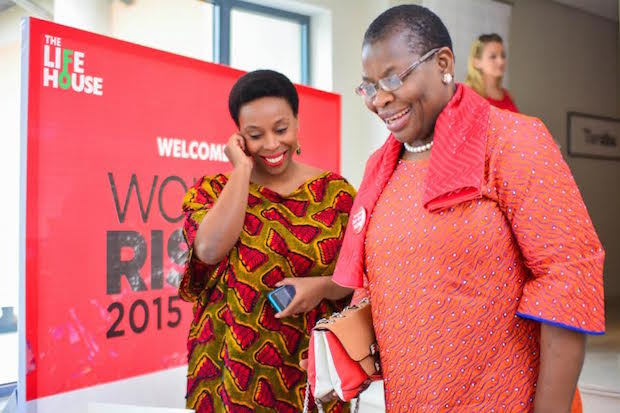 Co-Founder of The Life House, Ugoma Adegoke, last weekend hosted leading women across different fields for the 5th edition of the “Woman Rising”.

Held annually, “Woman Rising” celebrates the International Women’s day with a series of inspiring and thought-provoking events. This year’s event was held over Saturday, the 21st of March 2015 and Sunday, the 22nd of March 2015 and was hosted by Kemi “Lala” Akindoju and Aderonke Adebanjo.

Speaking about the event, Adegoke said, “We are delighted about the crop of great women that joined us for this year’s event and we are positive that women all across the country have been inspired.”

The first event, sponsored by champagne brand Bollinger, took place at the prestigious Wheatbaker Hotel, Ikoyi and it hosted prestigious guests including Dr Obiageli Ezekwesili, the former Minister of Education who gave a powerful speech on how women making a change in our world by choosing not to settle for being a stereotype. She was followed by Chief Mrs Oyenike Okundaye, one of the most respected internationally renowned female artists from Nigeria, who has made astounding strides in textile, visual arts and mixed media painting.

This was followed by the screening of the award-winning documentary film THE SUPREME PRICE directed by Joanna Lipper, which held at The Metropolitan Club, Victoria Island. The film explores a tumultuous time in Nigeria’s through the remarkable story of Hafsat Abiola. As the daughter of human rights heroine Kudirat Abiola, and Nigeria’s President-elect M.K.O. Abiola, who won a historic vote in 1993 that promised to put an end to years of military dictatorship, her unique perspective shed new light on the controversial elections. The thought-provoking film triggered meaningful conversation on how women can help make Nigeria better and the future of female leaders in a male-dominated society.

The final event was held at Federal Palace, Victoria Island Lagos. Sponsored by SKYY Vodka the evening showcased a host of homegrown and international female musicians. Rolake Akinkugbe, an oil and gas investment banker by day pianist and songstress by night and Modele with her ambitious sound also wowed the crowd. Other performers included

Tonye Garrick, Bumi Thomas, Irene Bill aka girl with bass and a host of other live female musicians.

The fun-filled evening was touched by poets and guest speakers that entertained the varied crowd of CEOs, artists, and supporters of the cause. 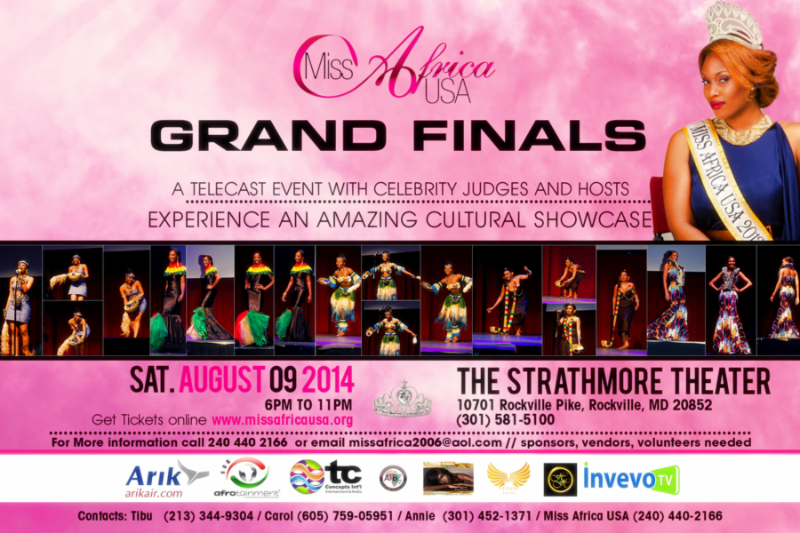 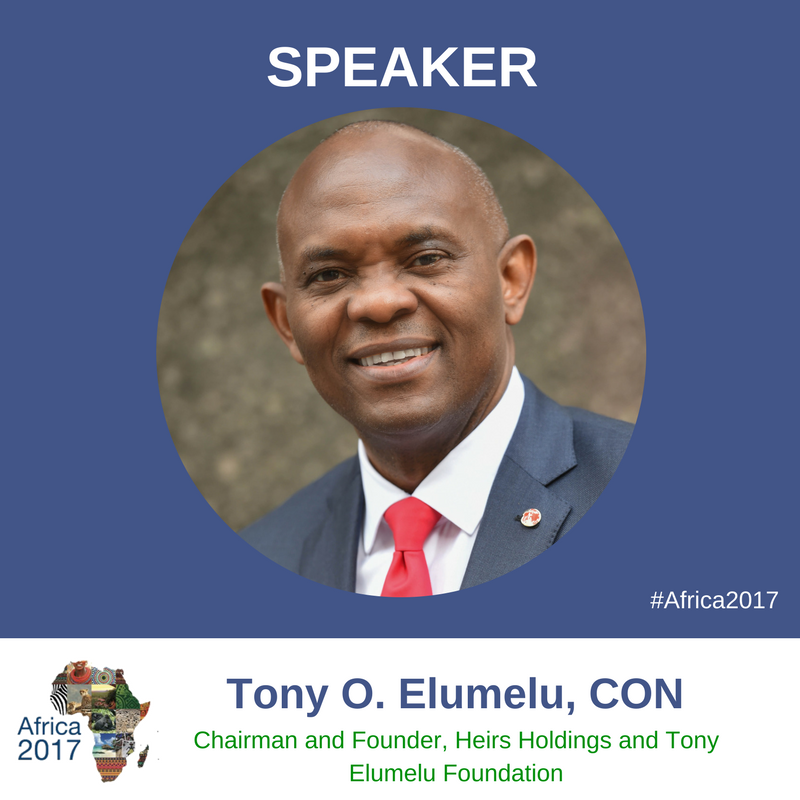