On December 2nd, 2010 at the Thisday Dome, CBD in Abuja, Julius Agwu, Naeto C, YQ, and DJ Neptune will be dishing out a high dose of entertainment vibes at the Third edition of Face of Selara (FOS) make up show/beauty pageant.

The last two edition of the Face of Selara pageant saw to the crowning of Miss Blessing Osim (2009) and Miss Meg Kaka (2008) as queens and had the audience entertained by top artistes like P square, 9ice, 2 Face, Banky W, Paul Play, Djinee and Omawunmi, however, it is going to be a night of entertainment like never as the 2010 edition Face of Selara is set to lift the bar of its last two editions.

True to the fashion course of the show, the dress code for the night is Arabian and the best dressed participant of the night will be going home with a mouth watering prize. Red carpet on that night is to be handled by (Derenle) Sound City.

Arafa Ukonga , MD of Selara faces while speaking on the pageant said “it is undisputable that the last two editions has been a huge success but this edition will be grander in all ramifications”.

While tickets to the show is already on sale all over Abuja, activities towards the show are on the Face of Selara website www.selarafaces.com 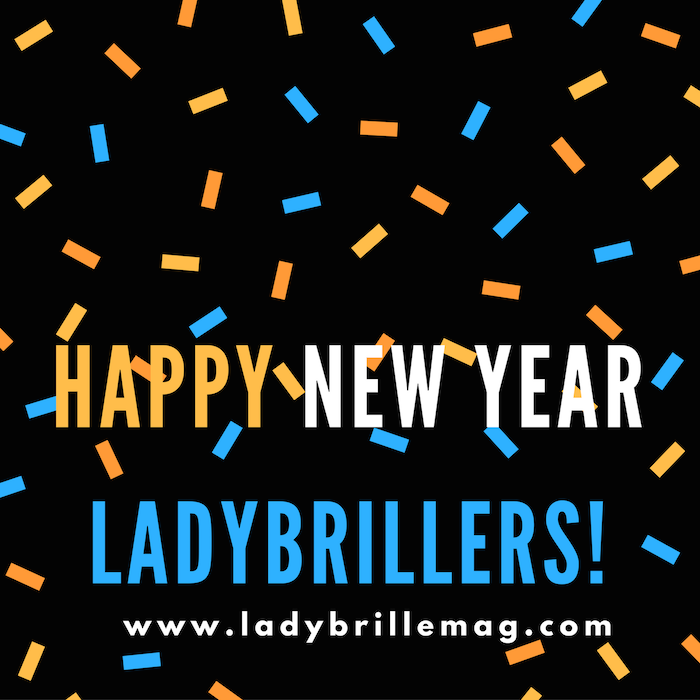 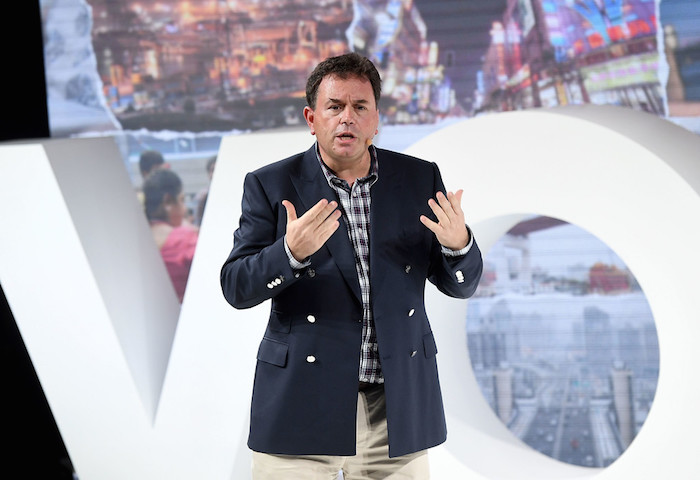 Video: Richard Dobbs on the state of the fashion industry in 2016, and what to expect this 2017