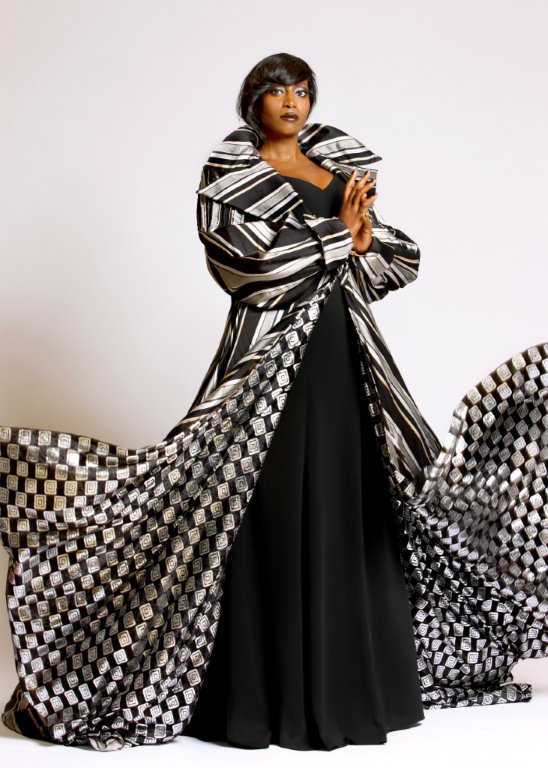 Bisila Bokoko, Ladybrille Woman of the Month February 2010 and Executive Director of the US-Spain Chamber of Commerce concealed her new venture, quite well, when we interviewed her in February. The secret is finally out as Bokoko who has been described as “one of the most influential Spanish women in the America Business World. A combination of freshness, honesty, charm and humility make a special woman” launches Bisila Wines!

Tapping into her African roots (Guinea), Bokoko describes the collection of wines as “a powerful mixture of the land and light. It is a passionate meeting between mother nature and the roots of the most remote memory.”

Bisila Wines is a sponsor of Africa Fashion Week New York and the wines will be served during the one week event taking place from July 12th-18th, 2010.

Visit bisila.es to learn more about the wine collection. Purchase your tickets at AFWNY.com to partake in the Bisila wines, wine tasting festivities. 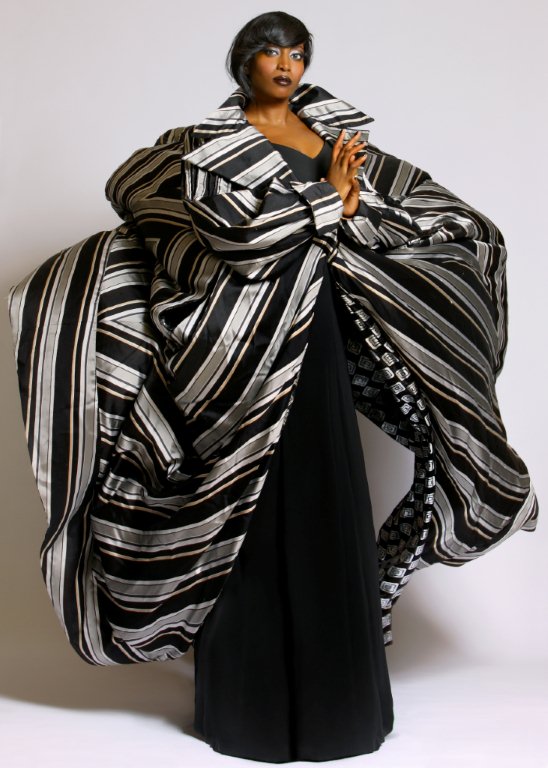