LadybrilleNigeria.com has featured a couple of times now ‘Anchor Baby.’ Film producers just recently screened the film in Canada. Here are a few red pictures from the screening. 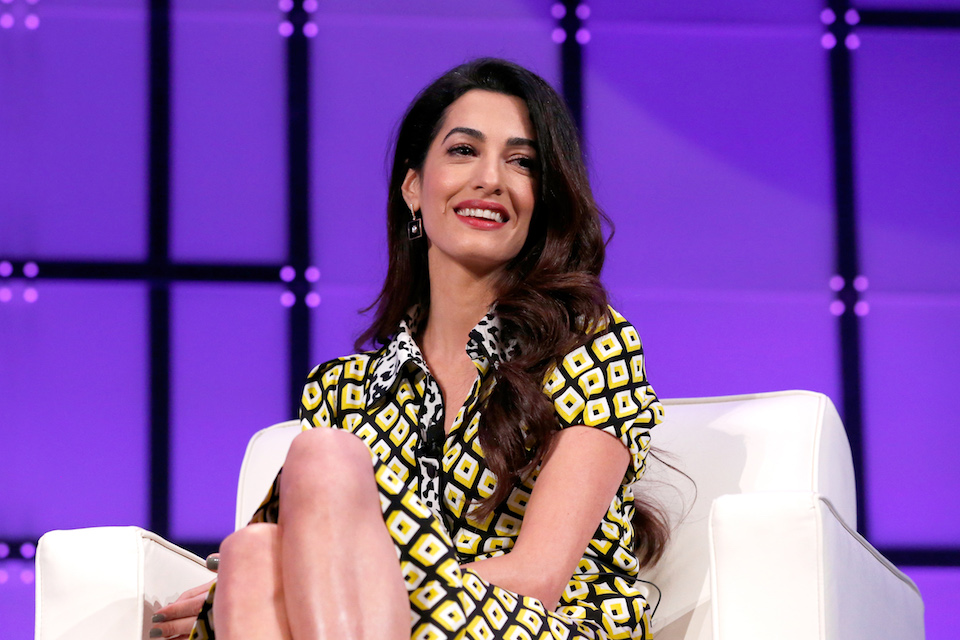 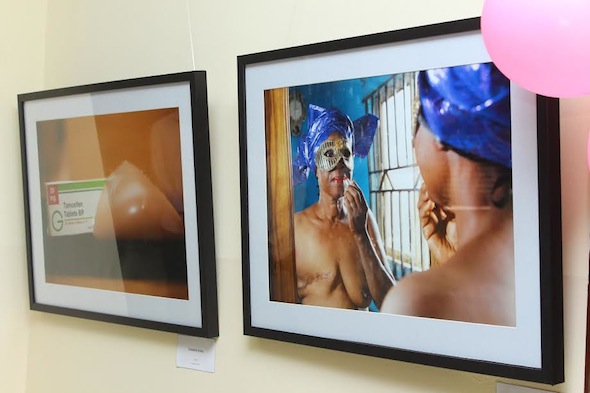