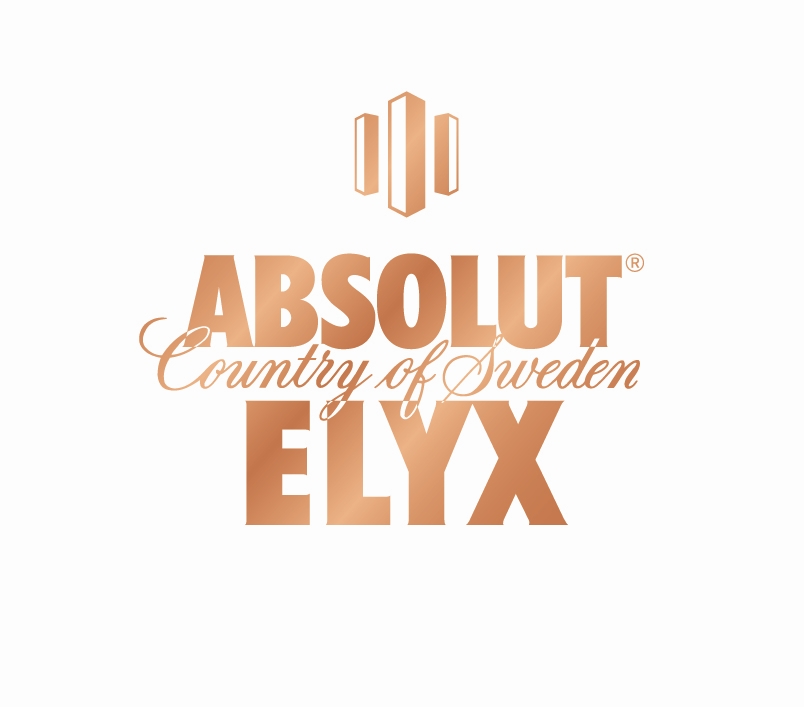 ABSOLUT ELYX TRANSFORMS THE STANDARDS OF LUXURY VODKA IN NIGERIA

Discover the highest expression of ABSOLUT as they transform the standards of luxury vodka through the launch of their newest product, “ABSOLUT ELYX”.  The launch of this much acclaimed vodka is scheduled for December 6, 2013, at Spice Route, Victoria Island Lagos.  The confirmed guest list is full of celebrities as well as the ‘who is who’ of Nigerian society.

ABSOLUT ELYX is the result of century-old expertise, passed down through generations of Swedish vodka-makers. This hand crafted vodka is a perfect combination of substance and style. A discerning vision of luxury- ABSOLUT ELYXwas awarded ‘Best vodka in show and Double gold medal’ at the 2013 San Francisco World Spirit Competition. The San Francisco Spirits competition is the most respected spirits competition in the world.

ABSOLUT ELYX the most respected in the world, has such incomparable purity and texture that it is referred to as liquid silk. The silky texture is a result of the single estate wheat, the manual operation and the old copper catalyzation process.

“ABSOLUT ELYX, with its incomparable quality will raise the bar for the consumption of ultra-premium spirits. Not to mentioned that the bottle is also a bit of a head turner”, said Samuel Odesanmi, Brand Manager ABSOLUT ELYX. “.. True connoisseurs of premium spirits, substance and style are welcomed to step into a new world of luxury ABSOLUT ELYX.”.

The brand which is associated with the elite boasts that the product is all about luxury and integrity. According to Johan Linderberg, Global Creative Director of the brand, “It’s no longer about portraying an image through excess and logos. Modern day luxury is about integrity”. 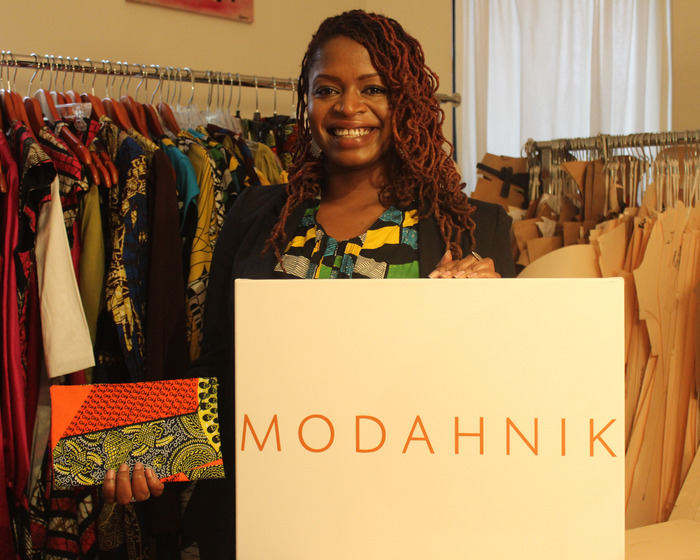 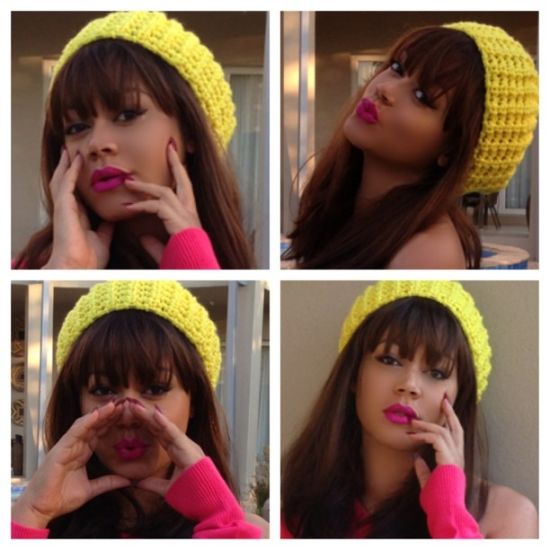