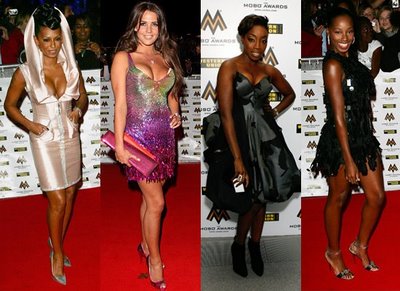 The winner from that category was 9ice “straight from Naija, out of Naija!” We know our very Ladybrille woman Toni Payne-Akande, his wife, who we just saw for her baby shower and who flew out Monday to be with him must be beaming with pride! CONGRATS! Other winners of awards included the brilliant Feels Good 2 B Home Estelle who won Best Female UK and Best Song “American Boy,” while Leona Lewis won Best Video “Bleeding Love” and Best Album Spirit.

4 Powerful Elements Collide for 3days of Fun at TIE CON 2009!