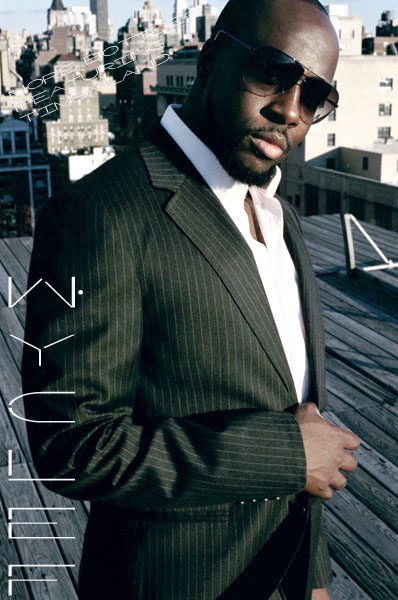 Wyclef Jean will host the 2nd annual event in Kenya on October 10th, 2009 at Indoor Arena of the Moi International Sports Complex.

“As well as presiding over the hottest contemporary music talent from across the African continent, including Kenya’s Wahu, Nigeria’s M.I., South Africa’s Lira and Ghana’s Samini, Jean will perform live at the awards,” says organizers.

Lucilla Booyzen Winner of The Shoprite/Checkers Women of the Year Award! 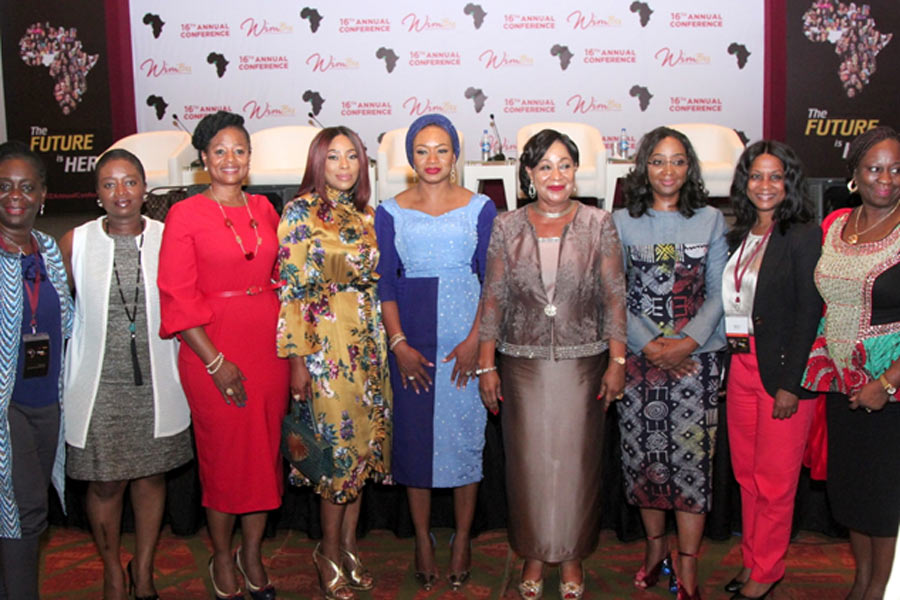