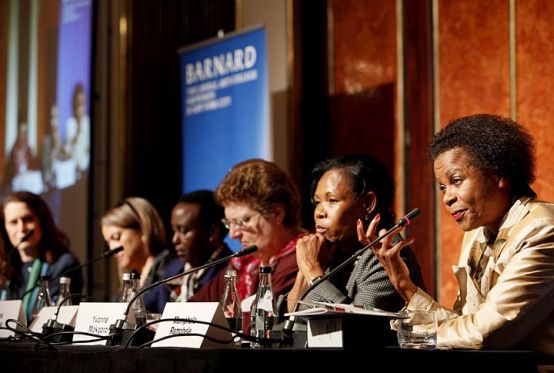 New York City’s Barnard College, a premier U.S. Liberal Arts College for women, hosted an historic gathering of prominent African women leaders today in Johannesburg, South Africa for the school’s third annual global symposium. The event, ‘Women Changing Africa,’ attracted African women leaders from across the continent in government, commerce, academia, media, and the arts—for a day of collaboration, networking and discussion, including two panels entitled, “Conversations on Leadership” and “Voices of the Next Generation.”

What did these brilliant women leaders have to say about women taking on leadership roles? “As a leader, you’ve got to be able to do things that make you uncomfortable and take you outside of your comfort zone,” said Susan Mboya, Founder and President of the Zawadi Africa Education Fund and General Manager for Coca Cola. “Don’t ask for it to be fair, because it’s not going to be. You need to be better,” added Governor Gill Marcus of the South African Reserve Bank.

“If you look at the recent history of this continent, you see the incredible role that women have been playing,” said Barnard President Debora L. Spar. “I would say not only are women part of the change on the African continent, they’re actually leading the change.” We agree.

The annual symposia, held previously in Beijing in 2009 and Dubai in 2010, are supplemented by regional gatherings throughout the year, providing an opportunity for members to meet, network, share ideas, and create opportunities. The series continues in the spring of 2012 with the Fourth Annual Barnard College Global Symposium to be held in India! 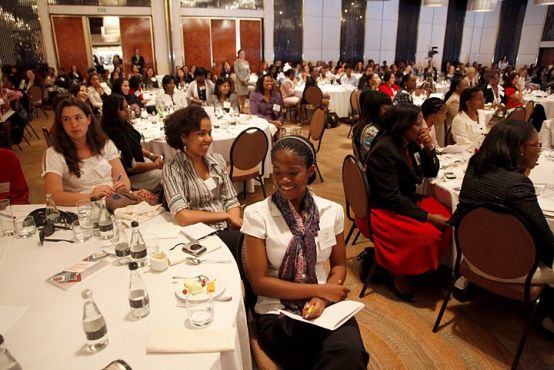