Home / Events / Afrobeats on the rise: Wizkid to perform in the Bay Area for the first time

Afropolitan SF, a Bay Area lifestyle and entertainment company, announced today that one of Afrobeats greatest stars Wizkid will perform in the Bay Area for the first time.

Afrobeats is a contemporary fusion of primarily Nigerian indigenous music genres such as high life, fuji, and apala with Caribbean and western sounds such as hip-hop, dancehall reggae, and electronic dance music. Afrobeat, its predecessor, was made popular by the late music icon Fela.

Already a phenomenon across Africa and fast gaining global notoriety Wizkid began his career at age 11 and was known as Lil’ Prinz. In 2001, he recorded his first single with ‘Glorius Five,’ a band he co-founded with friends from church. In 2006, he changed his name to ‘Wizkid’ and by 2009 inked a record deal with one of Nigeria’s record companies, Empire Mates Entertainment (EME).

In 2011, under EME, Wizkid released his first studio album titled ‘Superstar.’ Superstar immediately won him the affection and recognition of fans across the continent. His international breakthrough, however, came with his 2014 release of his hit single titled ‘Ojuelegba’ off his sophomore album ‘Ayo.’ The record was so impactful it caught the attention of Drake who did a remix with U.K. grime artist Skepta, helping to propel Wizkid onto the global music scene. Following the success of ‘Ojuelegba,’ in 2016, Wizkid appeared on Drake’s global chart-topping hit single ‘One Dance’ as a featured artist and co-writer. In March 2017, he inked a major deal with RCA and Sony International. Wizkid has just released his third studio album, Sounds from the Other Side, through Sony/RCA, which is already making waves globally.

“For many Africans in the diaspora, there can often be a disconnect when exploring the latest happenings with our biggest exports in music, art, and film,” said organizers of Afropolitan SF in explaining the impact of having the Afrobeats star perform in the Bay Area for the first time.

“Wizkid’s performance in the Bay Area serves as a bridge; for many who have not had the privilege of returning home to connect to their roots and those who consistently seek out avenues to remain connected to the African culture. It is also a great opportunity to invite the rest of the world, to experience the beauty in all things authentically and unapologetically African, on a first-hand basis,” added the organizers.

Wizkid will perform on September 9th, 2017, at the Afrobeats Alley located at Level 13 on 341 13th Street in Oakland, California. This once in a lifetime event will include authentic Afrobeats dancers, and face painting, among other planned activities. Showtime is 3 pm and tickets are $40-$100, https://afropolitanwizkid.eventbrite.com 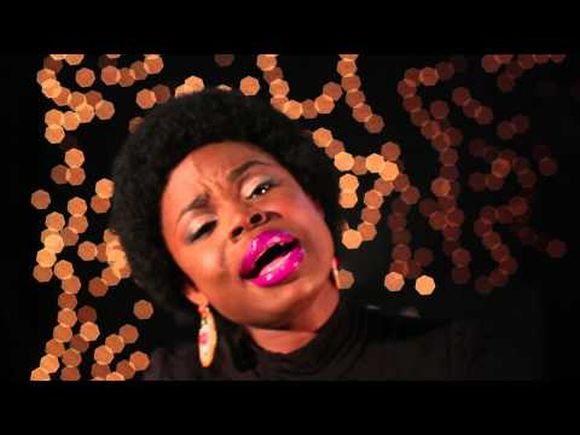