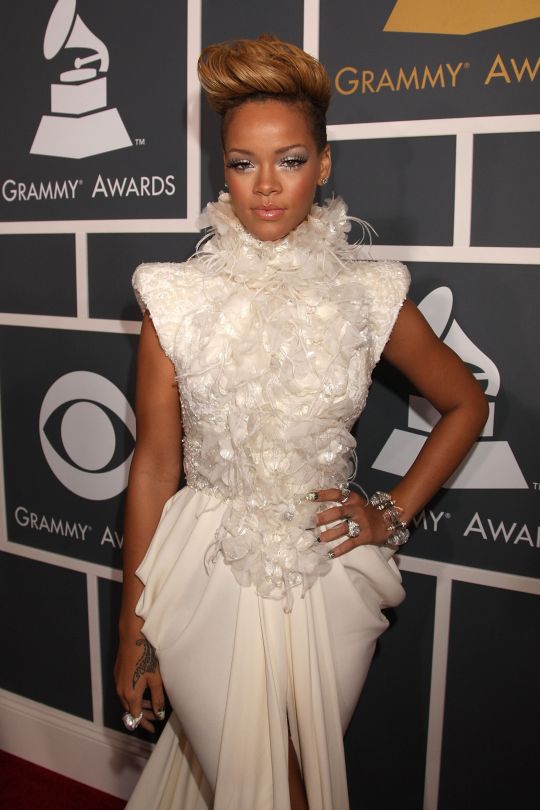 Ladybrille Africa readers are you ready for the Grammy Awards?! You can watch the show on South Africa’s Channel O! See the press release below.
__________________
The Original African channel has secured the rights to broadcast the 53rd Annual GRAMMY® Awards telecast giving you a front row seat to the LIVE screening of the most prestigious music awards event in the world. The Sunday 13 February ceremony gets going at 20:00 ET in Los Angeles, giving it a 03:00am CAT broadcast time on Monday 14 February in the continent where music fans will be able to watch the joy (and heartache) that comes when winners are announced. This will be followed by an evening broadcast on M-Net at 20:30.

Eminem will be one of the performers on the night, along with GRAMMY Award® winning rock legend Mick Jagger who will perform live at the GRAMMY Awards for the first time. Accompanied by GRAMMY® winner Raphael Saadiq and his band, Jagger will perform as part of the telecast’s annual “In Memoriam” tribute, which pays homage to members of the music community who have passed away in the previous year.

The GRAMMY’s are the only peer-presented awards to honour artistic achievement, technical proficiency and overall excellence in the recording industry, without regard to album sales or chart position.

The 53rd Annual GRAMMY® Awards take place at the Staples Center in Los Angeles and will be broadcast LIVE and exclusive on Channel O on Monday 14 February at 03:00am.

Shopping and Goodies: The Giveaway Edition