Waje was born in Akure, Ondo State in Nigeria but grew up in Benin City, Edo State. She was the first child and the first daughter in her family.

As a teenager, she sang in the choir of the Word of Faith Group of Schools where she impressed its founder Archbishop Benson Idahosa who proceeded to give the talented young girl a scholarship throughout her secondary school. She attended the University of Nigeria, Nsukka where she took part in school concerts and fellowships. Drawing inspiration from the works of Aretha Franklin and Whitney Houston, Waje honed her music skills in school and was soon a popular performer in the state.

Fame would come her way when she remade a PSquare hit DO Me. She participated in MTV South Africa’s Advanced Warning (a reality TV show which featured artists that are on the verge of a breakthrough) where she came out as the first runner up. By the time she released her single ‘For A Minute’, Waje had cemented her position as one of Nigeria’s biggest acts to watch.

Since then, she has gone on to release her debut album and has enjoyed both critical and commercial acclaim as one of Africa’s most respected musicians. 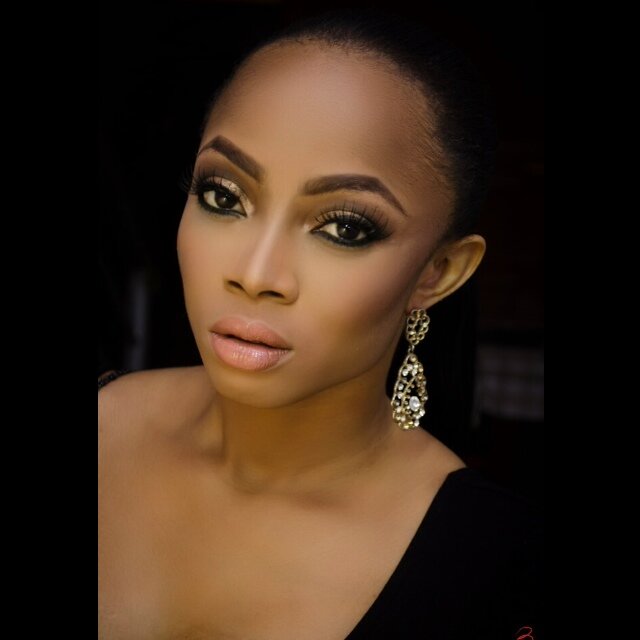 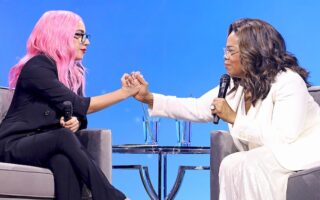