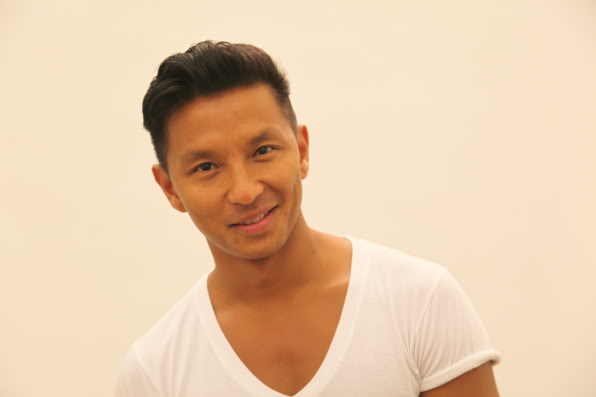 Prabal’s latest collection was inspired by ‘Mustang,’ according to the designer.

A bit more about Prabal

Prabal Gurung launched his eponymous collection in February 2009 with a philosophy encompassing modern luxury, indelible style and an astute sense of glamour.

Gurung was born in Singapore and raised in Kathmandu, Nepal. After beginning his design career in New Delhi he moved to New York to finish his studies at Parsons The New School for Design. Upon graduating, Gurung spent two years with Cynthia Rowley’s design and production teams. Soon after, he was appointed design director at the iconic Bill Blass, a post he held for five years until launching his own collection, PRABAL GURUNG.

A focus on quality and innovation has placed Gurung at the forefront of American fashion with designs worn by leading ladies including First Lady Michelle Obama and The Duchess of Cambridge, to name a few. In 2010 he was the recipient of the Ecco Domani Fashion Fund Award and selected as runner up for the 2010 CFDA / Vogue Fashion Fund. In 2011 Gurung was honored as one of USA Network’s Character Approved Award recipients, named goodwill ambassador of Maiti Nepal, a finalist of the Cooper-Hewitt National Design Award and was the recipient of the 2011 CFDA Swarovski Award for Womenswer. In 2012, Gurung was named Chief Designer of Onward Kashiyama’s ICB brand. In 2013, Target announced its partnership with PRABAL GURUNG as its 2013 designer collaborator. 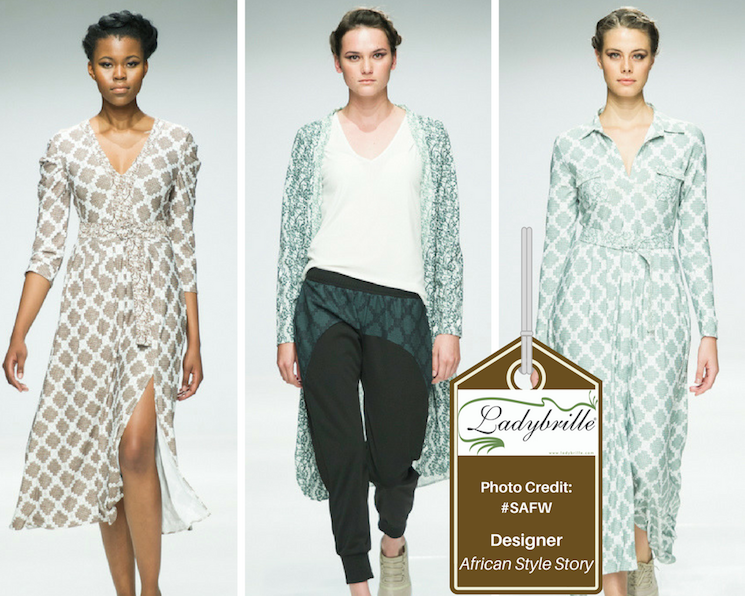