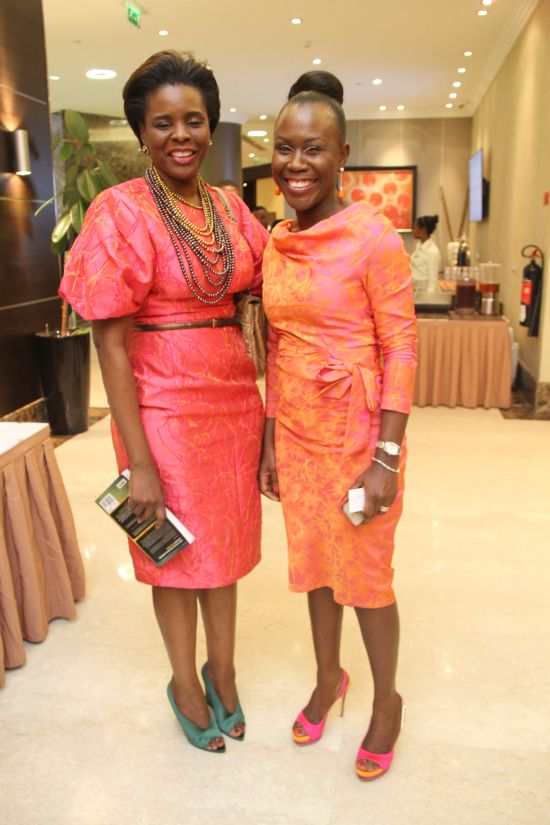 After a successful celebration of the launch of her coffee book ‘100 Voices,’ Tara Durotoye follows up with a promotional video directed and produced by Kemi Adetiba.

“Selecting 100 stories out of several hundred entries sent in from all over Nigeria was no easy feat,” said Cynthia Mosumola, one of the inspiring women who selected the stories. “Everyone had something unique and I was extremely inspired; it has taught me to never take for granted investment in people”.

This book is to inspire other young Africans not just Nigerians to use the stories of these 100 to challenge others to find a way to inspire peopleâ€ Mrs Ibukun Awosika said during her opening address.”

With a foreword written by former World Bank Vice President, Africa Division Dr Oby Ezekwesili, the book is a moving and emotional account of 100 women and some men who have flourished as they worked as House of Tara representatives. The young Nigerians who had their stories captured in the book expressed what this experience meant to them and how they had risen against all odds in a heart-felt documentary premiered during the event.

The creative director and CEO of House of Tara International, Tara Fela-Durotoye revealed that the company has established a fund to create assistance for young people who did not have access to the required capital to enable them become a House of Tara representative.

Mrs Fela-Durotoye closed the event saying, If anything should happen to me, I would feel fulfilled by the lives of people in Nigeria and the world that House of Tara has impacted.