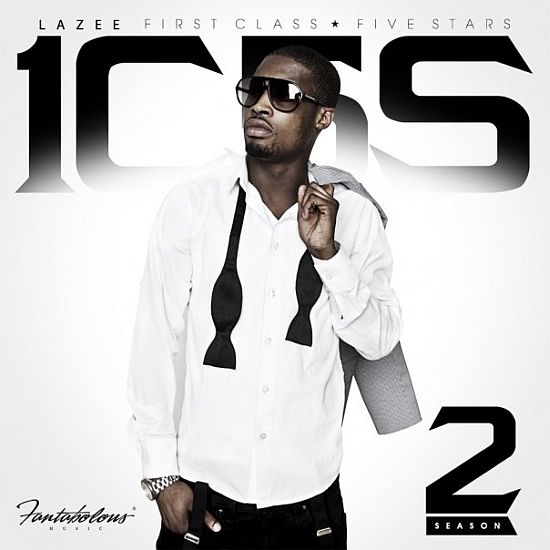 Ghanaian-Swedish artist Lazee is one to watch. A unique and refreshing style, Lazee’s versatility is seen with ‘I’m Not Pop’ from his 2008 album ‘Setting Standards.’

“Mawuli Kulego, Aka Lazee, came to the world in 1985 and was brought up in Malmö, Sweden, with his mom and two sisters. In 1998, his mother however decided that Malmö didn’t provide the right environment for her son. She therefore sent Lazee to London.
Lazee found Hip-Hop in the early 90s and wrote his first rhyme as a 10-year old. Back then it was just for fun. The big turning point came when he heard “Players anthem” with Notorious BIG. During his years in London, Lazee did several tracks for mixtapes. He also did music with Skrillakidz, whose name later on came to inspire the establishment of Skrillamusic in Malmö.

Back in Sweden Lazee passionately spent most of his time in the studio recording. First out was his Mixtape-album hosted by New Yorks finest DJ Kay Slay. The Mixtape album was a free give away CD. Lazee is now a well known artist around europe and is about to release in france and england 2009.  . .”

Visit Lazeeonline.com for more on this artist and to buy his album! 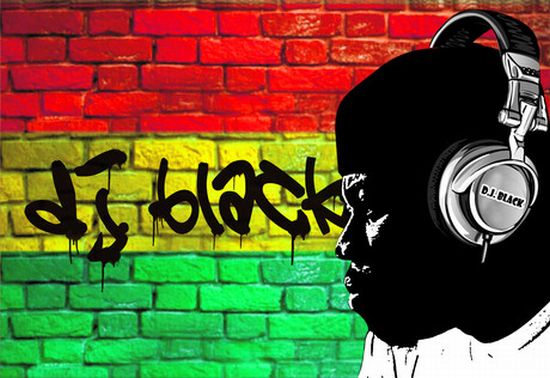