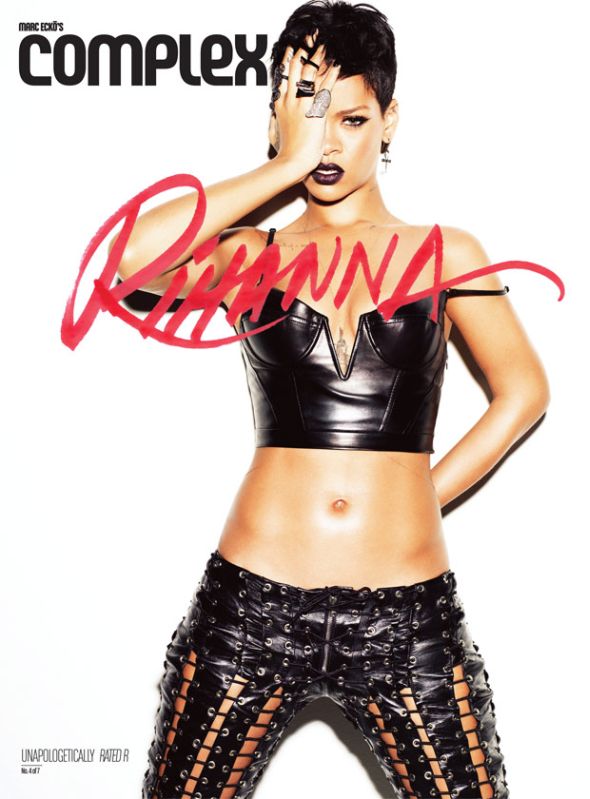 Complex Magazine goes all out for Rihanna’s 7th Album titled ‘Unapologetic’ by featuring the star in seven (7) covers for its February/March 2013 issue.

“Rihanna’s moving forkfuls of calamaretti fritti onto her plate at celebrity hot-spot Giorgio Baldi, her favorite restaurant in Santa Monica. Even when she’s eating, her posture stays upright like a ballerina, long and graceful. In between bites, she explains how to take a flattering selfie for Instagram. “Get a good light,” she says, adjusting the Prada Minimal Baroque glasses on the bridge of her nose. Her heavy gold necklace slinks around the front of her black adidas sweatshirt as she turns to order spaghetti semplice from the server. “Get a good angle on what’s working for you that day,” she says with a laugh. Rihanna enunciates every word and hits every consonant, her hands dancing as she talks. “If it’s boobs, make sure you hit that. If it’s face, make sure it’s fierce.”

Today’s a good face day for the 24-year-old singer. After putting in work all week in L.A., including a signing for her new perfume, Nude, a photo shoot for a new clothing collaboration with River Island, and plenty of promo for the Grammy Awards, she’d love a chance to catch her breath. But alas, the life of the third-highest-earning celebrity under 30 offers no breaks. She says she spent the day packing for tonight’s flight to Switzerland.

“Get a good angle on what’s working for you that day… If it’s boobs, make sure you hit that. If it’s face, make sure it’s fierce.” – Complex Magazine

Read the full feature on complex.com. 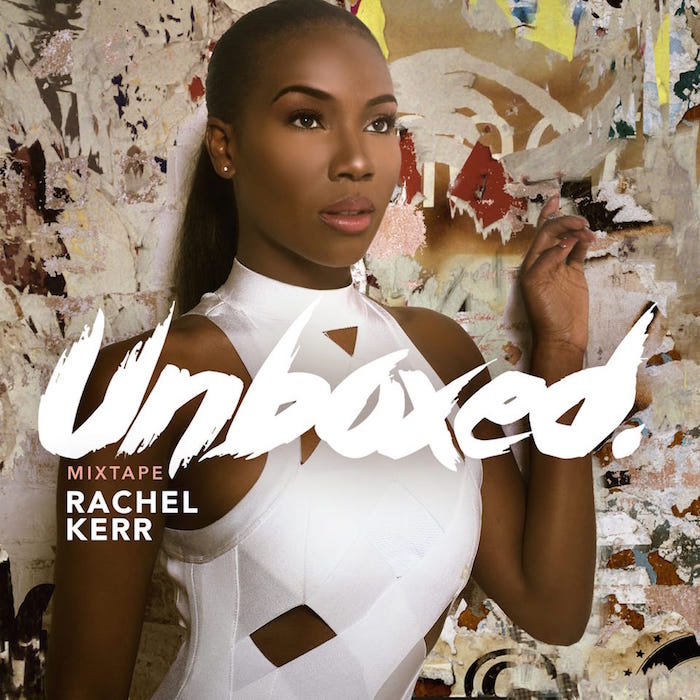 @RachelKerrMusic makes history as first UK songstress to release a mixtape, and the music is hot! |#LadybrilleMusic #UnboxedMixtape

Artist to Watch: TUNJI ‘Towards the Future ft. Deacon the Villain’ 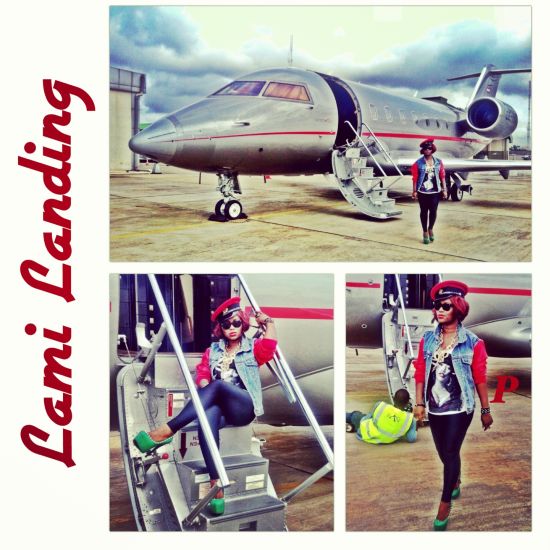