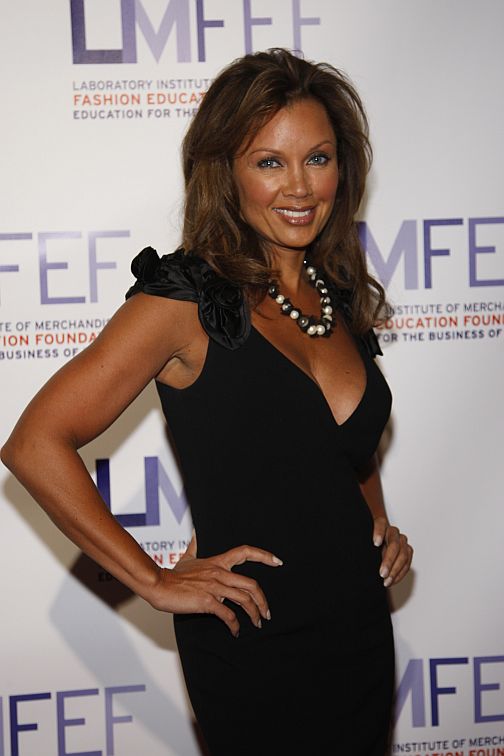 Actress Vanessa Williams was the recipient of the The LIM Fashion Education Foundation (LIM FEF) 2nd Annual Fearless Event on Saturday, October 17, 2009 at Ports 1961 (601 West 26th St.). The LIM FEF Fearless Event recognizes a person who has had the courage to take on challenges and make the most of his or her talents in the pursuit of success.

“Vanessa Williams is one of the entertainment world’s most multi-faceted, respected, and talented performers. Her career spans acting, singing, and dancing and she performs on stage, in film and on television,” said Jacquelyn Wenzel, Vice President of the LIM FEF and President of Ports 1961. She has truly been fearless in taking on each new challenge throughout her career.”

“The LIM FEF Fearless Event was a beautiful and exciting evening,” said Michael Palladino, a member of the LIM Fashion Education Foundation’s Board of Trustees and cahir of this year’s LIM “Fearless” event. “I can think of few people who deserved this honor more than Vanessa Williams does. She epitomizes fearlessness.”

Proceeds from the Fearless Event will provide scholarships to LIM College students.

Beyonce is Finally Pregnant, Now the World Can Exhale (Video)