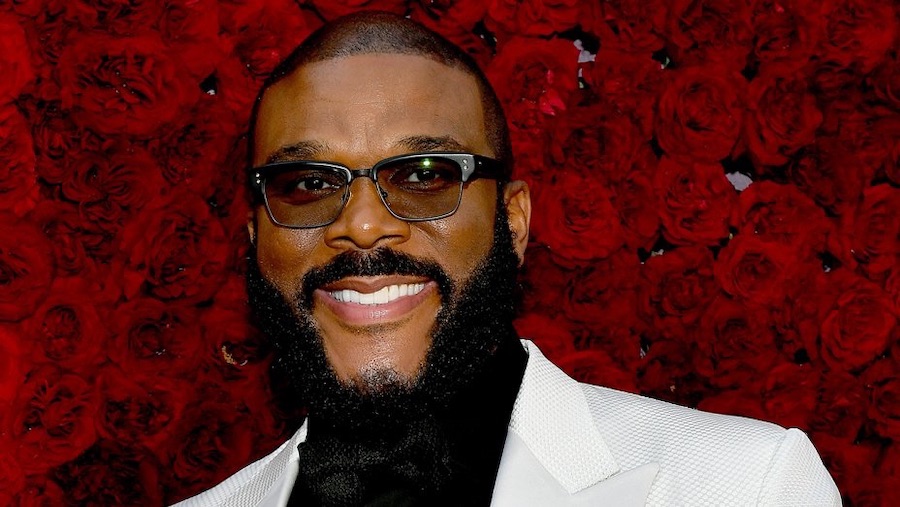 Entrepreneurs are problem solvers and the spirit of entrepreneurship is not limited to just one group or race. Yet, it is not uncommon to see many marginalized groups believe that successful entrepreneurs can only be found among other races or groups, except their own. That view seems true until, of course, one of their own breaks the limited thinking cycle and shows it can be done. That trailblazer shows that there is no need to constantly beg others for a sit at their table when you can build your own table and have the best seat in the house.

In this case, that entrepreneur who has broken the cycle is Tyler Perry.

Just last week, Perry officially debuted his 330-acre Atlanta studio which sits on an old Confederate army base. His 330 acres is larger than California headquartered Warner Bros. studios and Walt Disney Studios, which collectively sit on 145 acres and 51 acres, respectively. As a result, Perry becomes the first Black man to own a major film studio in the United States of America.

In a statement to several members of the press about his achievement, Perry underscores the fact that his goal is to get others to believe that they too can achieve what he has accomplished:

“You know what? It feels like encouragement, it feels like gratitude. But more than anything, I hope it becomes, for everybody else who is ever dreaming and hoping, they can do it too,”

At Ladybrille, we applaud Perry and can’t help but observe some important lessons from Perry his success:

1. He embraced his black identity.

2. He stopped asking permission to tell his own stories and that of his community.

3. When other groups were disinterested in his story, he identified his target audience, the black community, who were interested, told and sold stories that resonated with them to them.

4. He reinvested his earnings/revenue into his film production business.

5. He never gave up and as a result, can now give back to his community in a way that will create intergenerational wealth for his family, and members of his community.

We applaud Tyler Perry on this historic accomplishment, and if you are interested in a job, the studio is hiring! Visit http://tylerperry.com/ for more details. 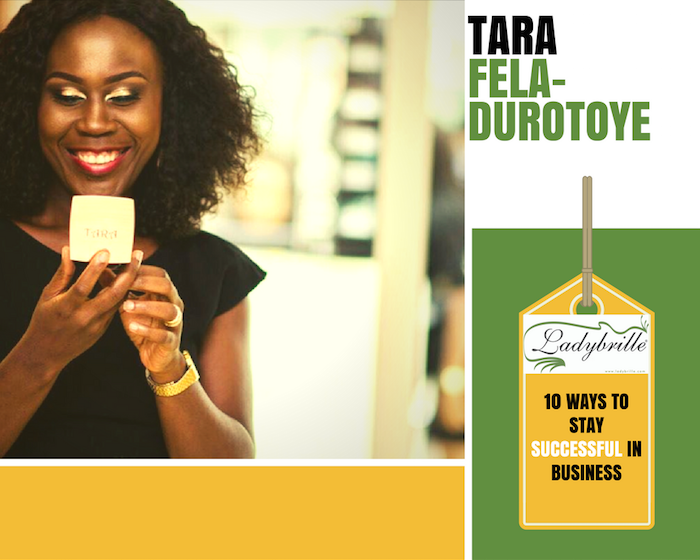 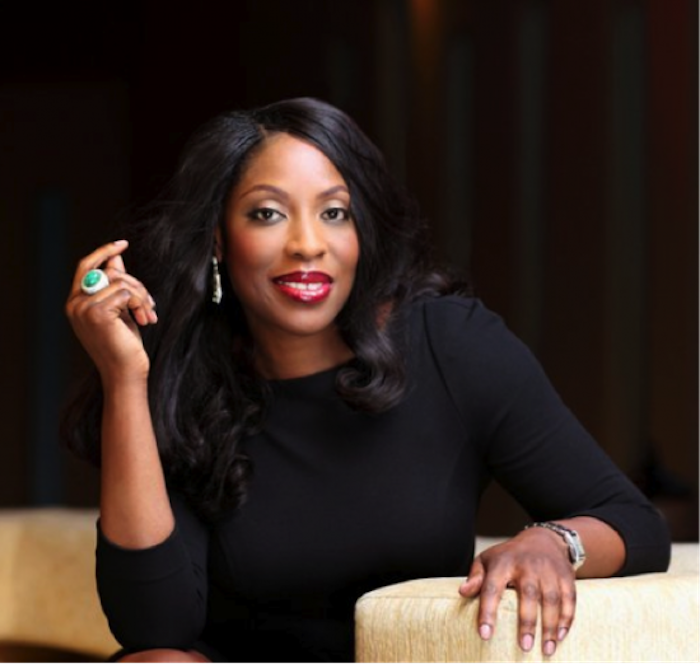 Ladybrille African Entrepreneurs, Crowdfund 30% in 30 days and the Cheetah Fund will Grant you the Rest!