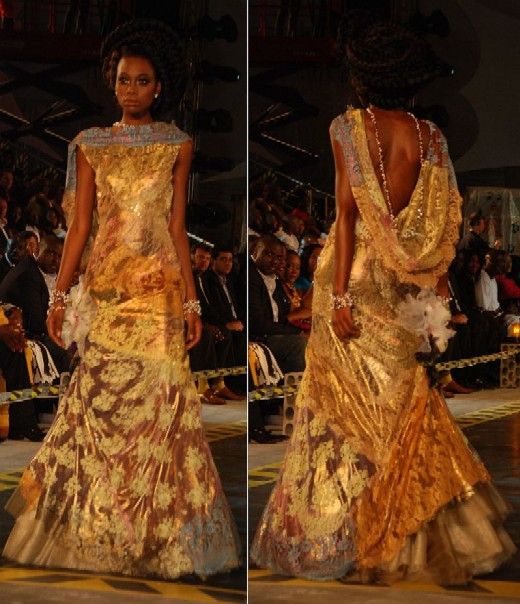 “ARISE Africa Designer of the Year 2009/2010 Tiffany Amber will be showcasing a new collection during the Prêt-à-Porter Fall 2010/2011 Paris Fashion Week. Tiffany Amber is part of a collective of African designers who will participate in the ARISE L’Afrique- À-Porter Fall 2010/2011 press presentation and cocktail event. This is an exciting new chapter for renowned Nigerian fashion label, Tiffany Amber which is headed by designer and creative director, Folake Folarin-Coker. Since inception in 1998, Tiffany Amber has established a firm place as one of the most respected and commercially successful fashion labels in Africa.

While details on the collection are under wraps, it will be a capsule collection featuring five looks. The ARISE L’Afrique- À-Porter Fall 2010/2011 event will take place on the 5th of March 2010 in Paris, France and will form part of the activities of the Fédération Française de la Couture, du Prêt-à-Porter des Couturiers et des Créateurs de Mode Fédération. It will be listed in the Winter-Fall 2010/2011 guide as sent out by the Fédération. The purpose of this event is to introduce designers from Africa to the media, buyers and the Fédération.

2010 is another exciting year for Tiffany Amber. The label created a couture dress for the Face of Africa 2010 finale held in February 2010. In addition to participating in Paris Fashion Week, the label will be launching its highly anticipated diffusion line, TAN later in the year.” 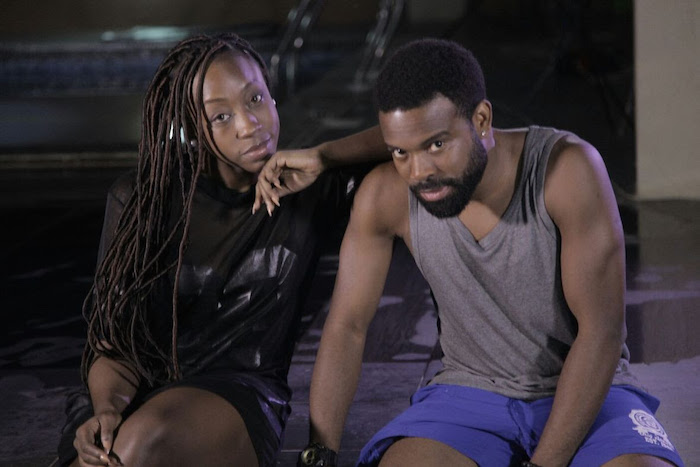 March of dimes: Babies and families get messages of hope delivered by non-profit on ‘World Prematurity Day’ 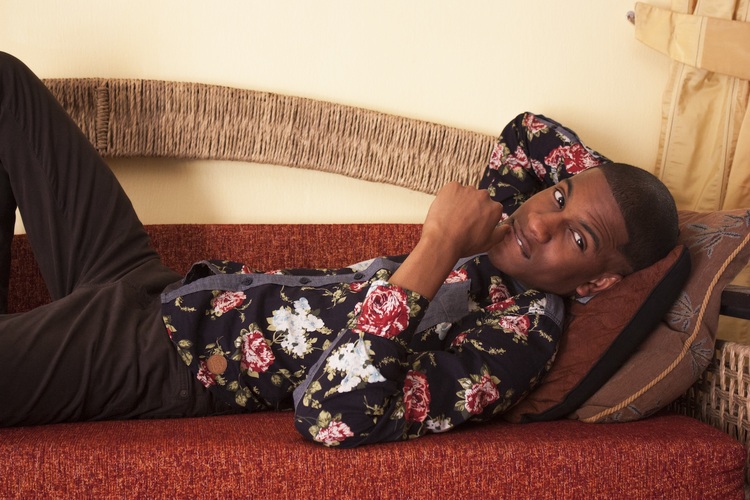 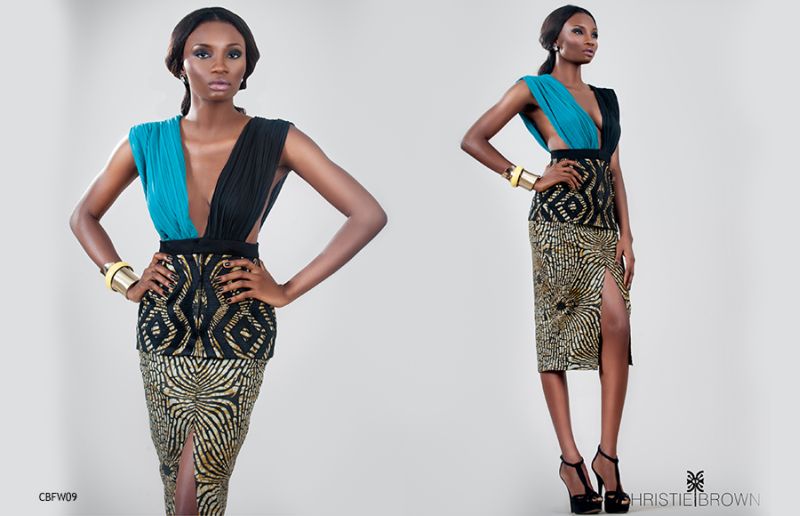