Fresh from Benin City, where it engaged with over 1000 young people in conjunction with the University of Benin-based CFI, the organizers of The Future Awards moved on for the international phase of its annual Town Hall meetings.

The South African Town Hall Meeting held at Club Hush on Friday November 5 and was organized in partnership with Storm 360, which held a reception for Storm artistes who had swept nominations and awards at the Channel O Awards. “We thought it was a fine opportunity to keep the Nigeria flag alive by participating in the activities of The Future Awards this season,” said Kenneth Oliko, Communication Coordinator for the awards.

There was a performance by a new act called Tipsy as well as comedy and a discussion about Nigeria and its issues. Discussions centered on the role that Nigerians in the Diaspora can play in changing the country. “I am not a young person,” Mrs. Ajose-Adeogun said to laughter, responding to a participant who claimed that living in Nigeria was “a waste” of his life. “But I have known this country since I came here as a student in 1976 and then after which I returned to Nigeria to work. I came back because I knew something we all need to know: there is only one place where you are truly a First Class citizen and that is Nigeria. We have a responsibility to build that country; even if for our sakes.”

The #IamNigeria campaign, with videos from 2face Idibia, Stephanie Okereke and others was also shown to the guests.

After London, it was on to Cambridge, where The Future Awards took its message to students under the Cambridge University Nigeria Society. The awards organizers, Adebola Williams and Chude Jideonwo joined awards’ nominee and award-winning journalist, Tolu Ogunlesi as he spoke with a cross section of undergraduate and graduate students on Saturday, 13 November at St Edmund’s College.

The event, called “A Taste of Nigeria” tried to “showcase Nigeria’s many facets and rich culture” and ended with talks from the three guests, who spoke about the awards, this year’s campaign, how people in the Diaspora can be a part and other issues.

Jideonwo also took the opportunity to speak about the RSVP campaign of the EnoughisEnough Nigeria movement, an advocacy coalition, which he founded through The Future Project. The RSVP (Register, Scrutinize Vote, Protect) campaign is geared towards ensuring that Nigerian youths are actively involved in all the process of the 2011 election.

“The international Town Hall Meetings are aimed at re-awakening the original Nigerian consciousness in Nigerians representing Nigeria everywhere,” Williams, who is Operations Director of the award’s noted in his remarks. “This we do because The Future Awards are targeted at building a generation of Nigerians who are committed working to participate in achieving the Nigeria of our dreams and to lead that charge.”

Nominations for the awards kicked off on October 1 and have been extended to November 21. Nominees must be Nigerian citizens and must be aged 18 – 31. Nominations are on www.thefuturenigeria.com and categories include Best Use of Science, Business Owner of the Year, Professional of the Year (Corporate), Creative Artist of the Year, On-Air Personality of the Year and 15 others.

Enter for a Chance to Win Michael Antonio Shoe Giveaway! 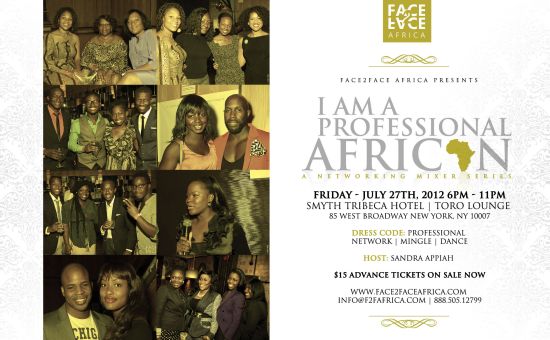 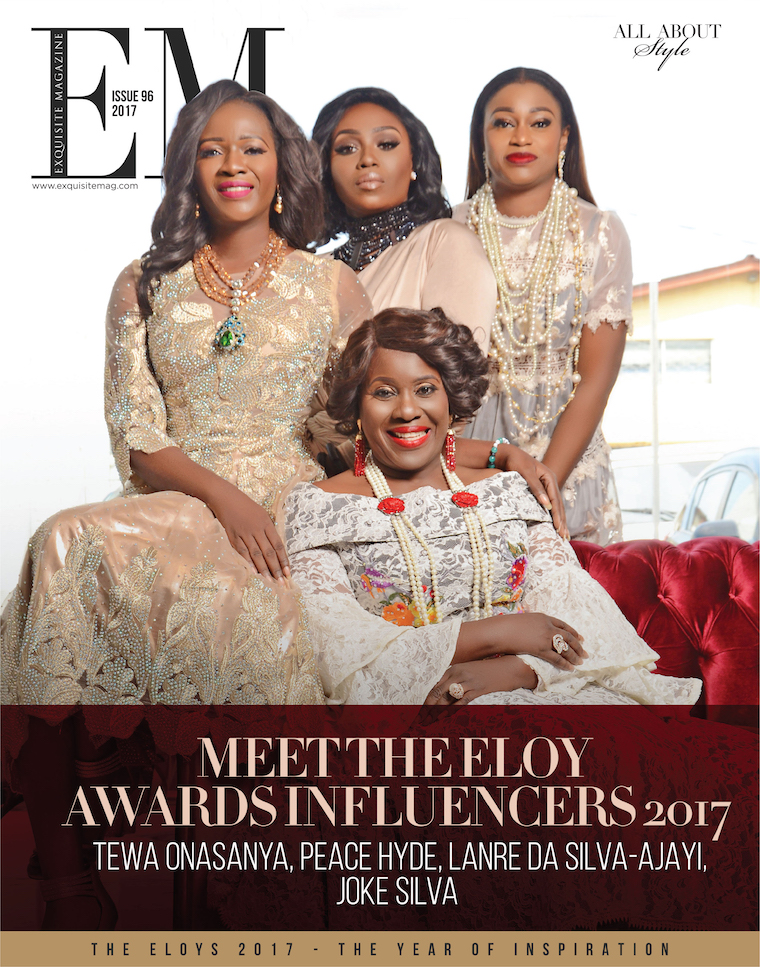