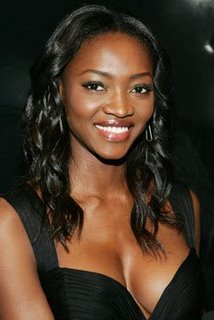 Oluchi joins a pool of black Supermodels such as Iman, Naomi Campbell and more in challenging fashion publications on their racist stance when it comes to African/Black faces on the covers of their publications. Here, Oluchi points the fingers at Western publications based in South Africa. Do you think Oluchi has a legitimate point under these facts?

Here is an excerpt of the article from our friends at IFashion:

“International supermodel Oluchi Onweagba says she has been snubbed by some top South African magazines — because they won’t put blacks on their covers. The Nigerian-born beauty, who won the first Face of Africa competition in 1997, claims that local editions of Glamour and GQ magazine — which belong to the Condé Nast Independent Magazines stable — refused to have her on their covers because she is black.

Oluchi said: “As a Nigerian and an African I have done so much in my career to represent everything African in Western countries. There is a diverse group of people in South Africa, be it black, white, Asian.”What baffles me is them saying they can’t put a black person on the cover of the South African edition.”She said GQ had scheduled an editorial shoot with her in Cape Town but cancelled at the last minute.A GQ South Africa insider revealed that the magazine has never had a black model on its cover.

GQ editor Craig Tyson said: “I am not responsible for bookings, my creative director is, so I will have to consult him before making a comment.”Oluchi admitted that though she could not make the date for a Glamour shoot, this was used as an excuse to exclude her, even though she was willing to reschedule.” Read the rest here and let us know your thoughts. 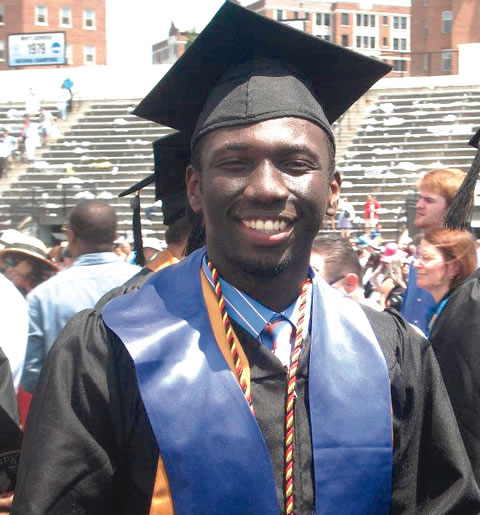