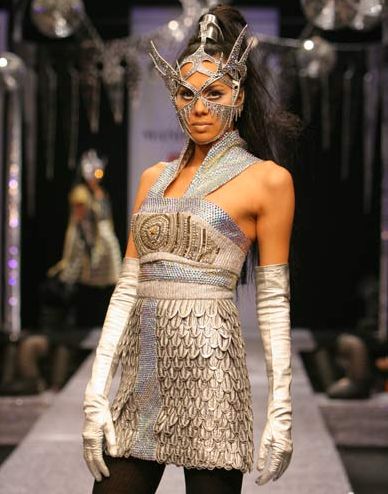 India’s fashion industry has done an excellent job of claiming its seat at the world’s fashion table. Its strong creativity and breathtaking designs in rich fabric palettes including, very often, ornate brocades and embroideries that are out of this world, have contributed significantly to helping turn India’s economy around. Indeed, leading Indian designers such as Manish Arora [the only Indian designer who shows each season at Paris Fashion Week], Naeem Khan, Ashish n Soni, Sabyasachi Mukherjee are all painting the world very Indian. This Autumn/Winter 2008, the 11th Annual Wills Lifestyle India Fashion Week[WIFW], held March 12th-16th, 2008 in New Delhi, showed some really impressive designs including from talents like India’s famous designer Tarun Tahiliani. Tahiliani, for example,transported us with his designs to the old world charm reminiscent of that seen in the movie ‘Jodhaa Akbar’; played by Bollywood icons Hrithik Roshan and the gorgeous Aiswarya Rai-Bachchan. Check out the Youtube video below for Tahiliani’s designs. For sexy pics and juicy scoop from WIFW including what the stars were wearing, click here. 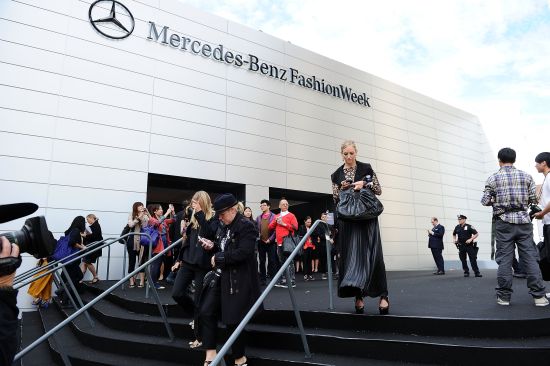 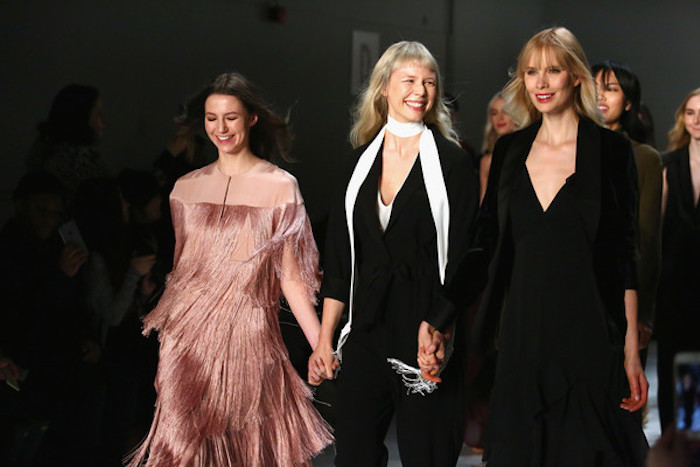