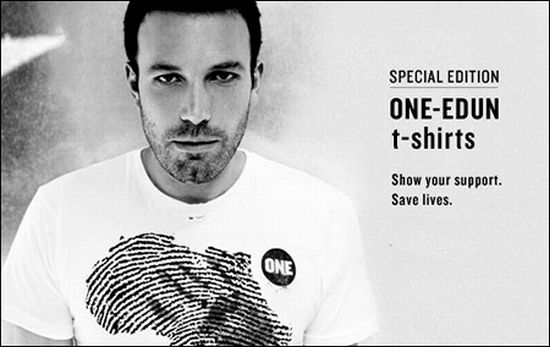 The average person today has an increased awareness of occurrences across the globe – thanks to the internet and television. This increased awareness has led to consumers being more informed about the business practices of organizations that they patronize. Being aware of this, in order not to lose out as a result of the change in the average consumer’s buying behavior, most organizations have adopted Corporate Social Responsible (CSR) initiatives which if implemented properly, could help the organization both retain its existing consumer base and expand it.

CSR is the acknowledgement by companies that they should be accountable not only for their financial performance, but for the impact of their activities on society and/or the environment. It is important to note that such organizations with a CSR mandate differ from a type of organization called social enterprise although both do fulfill social functions albeit to different extents. Whereby a regular organization is set up solely for financial purposes and they adopt CSR initiatives to protect their financial interests, a social enterprise is set up to meet a social mandate while also cultivating financially viable business operations.

To fulfill this CSR function, or better still, out of the ‘goodness’ of the organization’s mandate, some organizations turn to the African continent. The perpetual emphasis on the continent’s inadequacies in the news makes it an attractive location for organizations that are either looking to gain positive PR or to truly looking to make a difference.

This article comes in two parts. This week, we will take a look at the initiatives of four organizations and next week, round off with a summary evaluation of the effectiveness of these initiatives. These four organizations that have taken to the African fashion scene to carry out their social initiatives are ASOS Africa, Edun, Fashion Love Africa and SUNO.

ASOS Africa, which is now in its third season, was launched in 2010 by well-known online shopping site ASOS. This brand offers a capsule collection of clothing and accessories designed, sourced and produced in collaboration with several small communities in Africa.

Edun was founded on a commitment to develop trade with Africa and to encourage other companies to follow suit. It outsources its sourcing and production function to Africa specifically Kenya and Uganda. Edun was introduced to the fashion scene in 2005 by the popular U2 singer and activist, Bono, and his wife, Ali Hewson.

SUNO was established in 2008 by Max Osterweis who has been collecting fabrics during his trips to Kenya for over more than a decade. The design and development for SUNO takes place in New York City, employing skilled sample and pattern makers in New York City’s Garment District. The majority of the collection is then produced in Kenya with tailors who, although already quite skilled, also receive regular training by expert tailors brought in by SUNO.

Next week, we will delve into evaluating the effectiveness of each organization using a custom list of criteria. 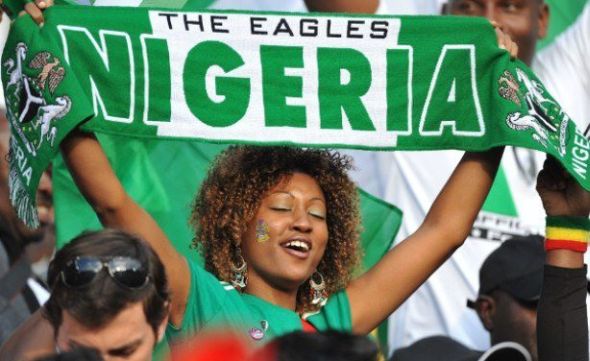